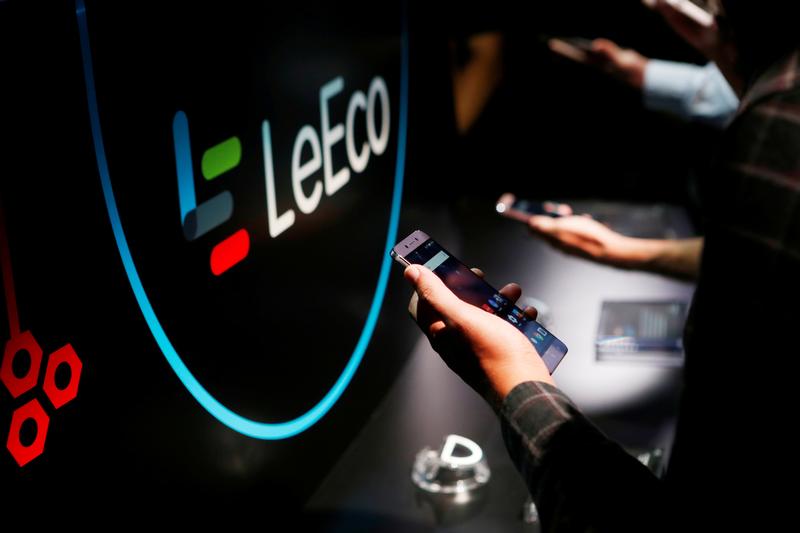 Jia Yueting’s outfit aimed to be Apple, Netflix, and Tesla in one. Now it is slashing jobs, pulling back abroad, and fielding lawsuits. LeEco was exceptionally ambitious. But when overconfident founders have a free rein and easy money, the results rarely make comfortable viewing.

Leshi Internet Information & Technology, which operates a popular online video platform in China, said on June 8 it had scrapped a plan to issue 2 billion yuan ($294 million) of bonds.

Leshi is the listed unit of LeEco, a conglomerate founded by Jia Yueting. The broader group, which has interests spanning electric cars, televisions, smartphones, movie production, and video streaming, has been scaling back on operations in the United States and India amid a cash shortage.

On June 6, Chinese advertising agency MIG Unmobi Technology sued Leshi and three other affiliates over advertising contract disputes, according to a company filing. MIG says it is owed 62.9 million yuan.

In May, Jia stepped down as Leshi's chief executive officer. He remains chairman of the company, and is still the chairman and CEO of the broader LeEco group.