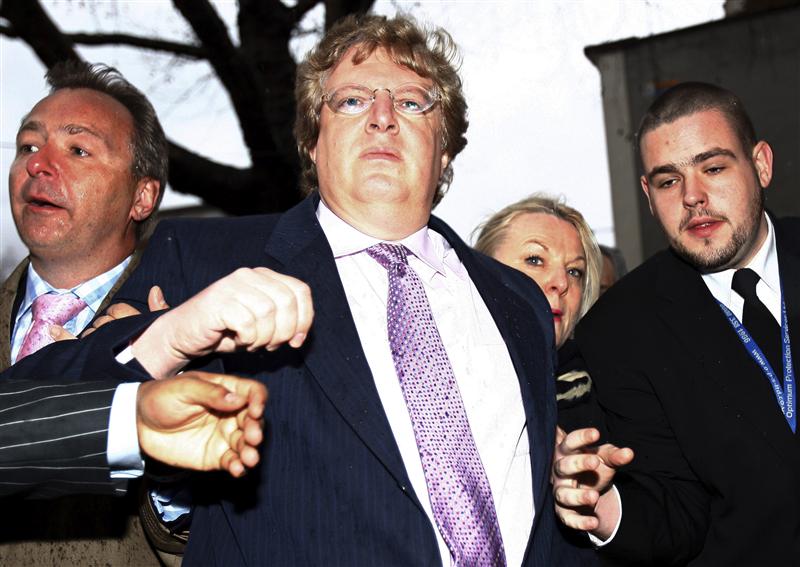 The private equity tycoon who sued his adviser after the financial crisis is feuding with creditors of Four Seasons care homes. The battle hinges on whether lenders have a claim over some assets. The story of excessive and too-complex financing won’t help Hands’ next fundraising.

H/2 Capital Partners, a creditor of care home operator Four Seasons Health Care group, said on Nov. 21 it had not received a formal response to its proposal to restructure the group’s debt, and urged the group to agree an interest standstill with bondholders to avoid a default and ensure the “stability of the group’s operations”.

Four Seasons is owned by funds controlled by Terra Firma Capital Partners. On Oct. 17 the private equity firm proposed a debt restructuring that would see creditors write down bonds, and transfer a further 24 care homes to the company that issued the debt. Terra Firma would keep a majority stake in the business.

The 24 private homes are the subject of a UK court hearing, scheduled for March 2018, in which Terra Firma is seeking a “rectification claim” to amend Four Seasons debt documents that accidentally granted security over them.

On Nov. 8, Terra Firma said it was ready to transfer its ownership of the “high yield bond group” to creditors.