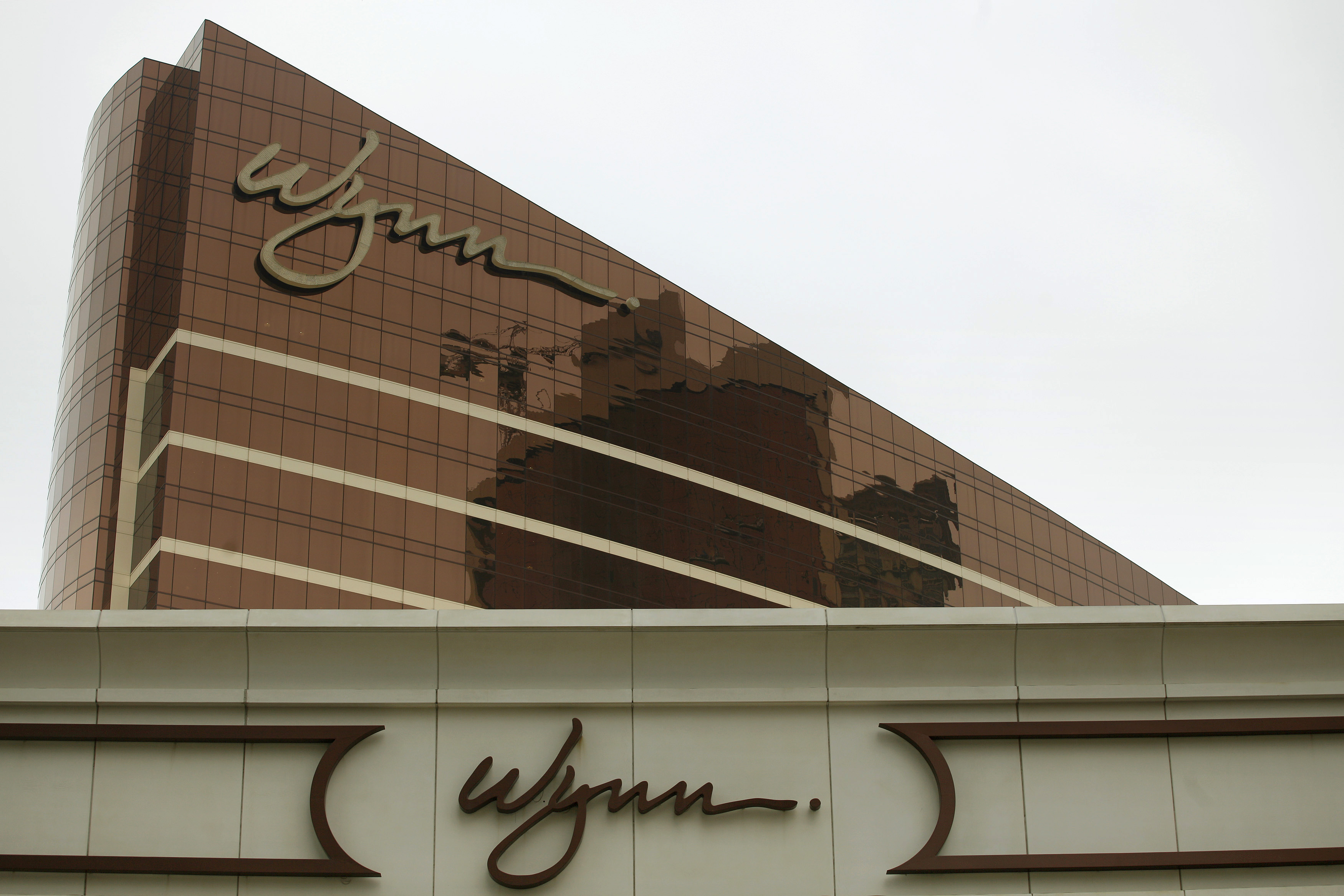 Steve Wynn may sell his stake in the casino operator after settling a lawsuit with his ex-wife. It makes sense now that he’s been turfed out as CEO, but regulatory, legal and valuation issues could deter many buyers. That leaves the deck stacked in favor of Elaine Wynn.

Wynn Resorts said on March 15 that its co-founder and former chairman and chief executive, Steve Wynn, may seek to sell some or all of his 12 percent stake in the company.

In a filing with the Securities and Exchange Commission, the company said Wynn, his former wife Elaine Wynn and company co-founder Kazuo Okada had agreed that a 2010 stockholders' agreement preventing any of them from selling their shares unless all three agreed was no longer valid. A sale of Steve Wynn's shares could be done privately, on the open market, or through a registered public offering, the filing said.

Wynn resigned on Feb. 6, several days after the Wall Street Journal published accusations of sexual misconduct against him.