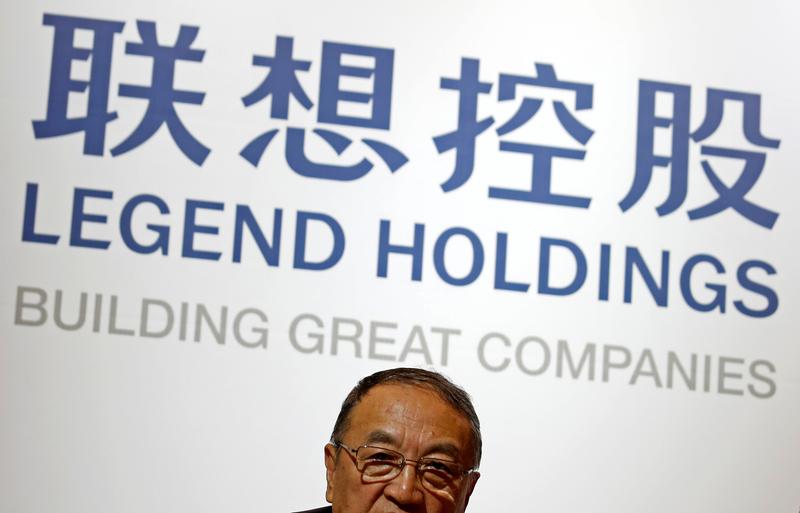 The firm behind Lenovo will pay $1.8 bln for Luxembourg’s BIL. That highlights corporate China’s continued appetite for foreign finance, even amid an M&A crackdown. Tying the deal to Beijing’s overseas goals may be politically astute, but will in reality be a bit of a stretch.

China’s Legend Holdings said on Sept. 1 it had agreed to buy nearly 90 percent of Banque Internationale à Luxembourg (BIL) for 1.48 billion euros ($1.76 billion). The Grand Duchy of Luxembourg will retain a near-10 percent stake in the bank.

Shares in Hong Kong-listed Legend rose 1.7 percent in morning trading in Hong Kong on Sept. 4, to HK$18.46 a share.

Liu Chuanzhi, Legend’s founder and chairman, said the buyer aimed to transform BIL “from a national champion to a Luxembourg-based, international banking brand”.

The deal requires approval from various authorities, including the European Central Bank, and Legend shareholders.