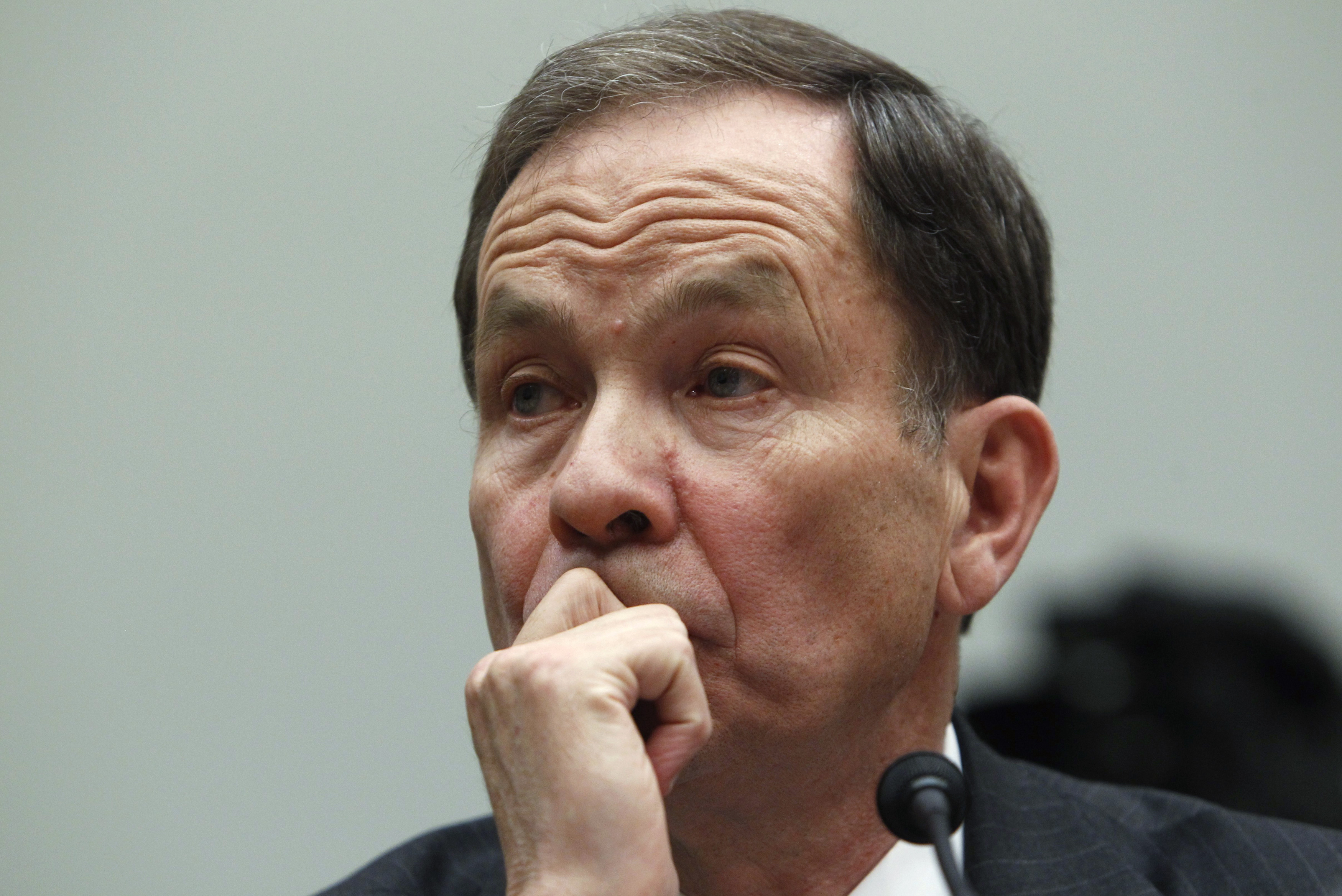 Mary Barra, the automaker’s CEO, has brought in lawyer Anton Valukas to investigate how faulty ignitions became a 10-year saga behind 13 deaths. Valukas unpicked Lehman’s failure and didn’t mince his words. A similar approach at GM could bring the revamp that bankruptcy didn’t.

General Motors said on March 10 that it has appointed Anton Valukas, chairman of law firm Jenner & Block, to jointly lead an investigation into the 1.6 million vehicle recall the automaker issued last month.

Valukas, a former U.S. attorney for the district of Illinois, served as the examiner into the bankruptcy of Lehman Brothers and wrote a comprehensive report on the Wall Street firm’s failure.

The recall affects vehicles built since 2004 which are suspected of having faulty ignitions. The problem can cause car engines, as well as airbags, to be unintentionally turned off. The defect has been linked to 23 crashes and 13 deaths.

The U.S. National Highway Traffic Safety Administration issued GM with a 27-page order on March 4 that has to be completed by April 3.

In a note to employees on March 4, GM Chief Executive Mary Barra promised the company would take an “unvarnished” look at how the company handled the recall.