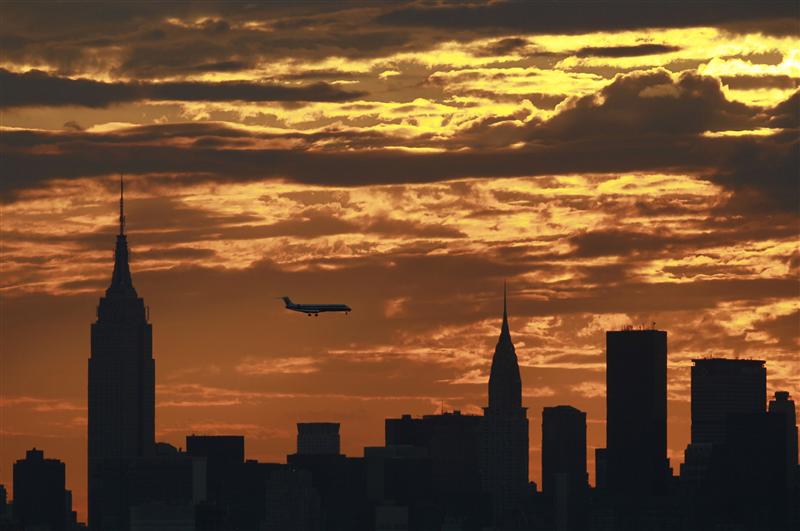 The Lehman Brothers Archstone saga is twisting till the end. The U.S. apartment empire that helped buckle the investment bank in 2008 is being sold for $6.5 billion to rivals Equity Residential and AvalonBay Communities. Accounting changes and poor disclosure muddle the valuation. It’s a perfectly confounding denouement.

A few months ago, when Archstone filed for a share offering, it appeared to be worth some $9.7 billion. That was after applying the same multiple of 23 times EBITDA as Equity Residential’s at the time and subtracting Archstone’s $9.3 billion of net debt. Now, however, annualizing Archstone’s EBITDA from the first nine months of the year shows it plummeting by a quarter to some $640 million. That leaves an equity value of just $3.2 billion after stripping out preferred stock.

On that basis, the resurrected bank is getting twice what Archstone is worth – though two-thirds of what it originally paid, including debt. Equity Residential and AvalonBay offered little explanation during a perfunctory conference call on Monday night, during which no questions were taken. The shares of both companies dipped on Tuesday morning, but not by much for a deal that stands to dilute significantly both sets of shareholders.

It’s not that simple, though. Archstone refashioned itself into a new holding company over the summer ahead of a planned initial public offering. That included revaluing its assets to mark them to fair value in an eerie echo of Lehman’s perceived failure to value its debt and equity stakes in Archstone properly, a phenomenon that contributed to the bank’s bankruptcy.

This time, Archstone says its assets have increased in value. Yet depreciation and amortization expenses of its 58,000-apartment portfolio almost tripled last quarter to $246 million compared with the same period last year. That might explain the EBITDA drop. If so, and assuming it’s a one-off, Archstone’s underlying EBITDA would be in line with its earlier performance, meaning Lehman sold on the cheap.

The interpretation will matter to creditors. They’re getting more shares than cash in the transaction, and will wind up among the biggest owners of both Equity Residential and AvalonBay. So far, the opacity is disappointing – and yet all too fitting for the Archstone tale.

The evening skyline of Manhattan is seen from Arthur Ashe Stadium as Andy Murray of Britain plays against Rafael Nadal of Spain in their semi-finals match at the U.S. Open tennis tournament in New York, September 10, 2011. REUTERS/Lucy Nicholson