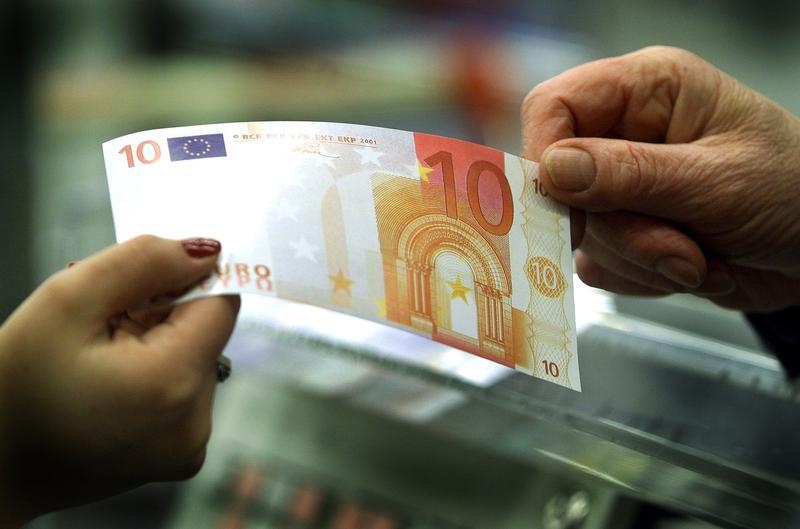 LendingClub is positioning itself as one of the biggest challengers to American banks. The company is growing quickly, has backing from the likes of Google and lists former Morgan Stanley boss John Mack and ex-Treasury Secretary Larry Summers among its directors. It’s also planning an initial public offering. But there are reasons to be cautious.

LendingClub charges a fee to match borrowers with institutional and retail investors and takes no credit risk. It doesn’t need branches, deposits or loan-loss buffers, so can usually offer better rates for the loans it facilitates – up to $35,000 for individuals and $100,000 for small businesses.

Revenue this year may hit 30 times its 2010 level. The company arranged $2.1 billion of loans in the first six months of this year, almost a threefold jump. And it reckons some $380 billion of consumer credit falls in its territory.

No wonder LendingClub has drawn on an eclectic list of peers to calculate its executives’ pay. They range from LinkedIn to Splunk to Yelp to Angie’s List, many with sky-high earnings multiples.

MarketAxess may be the closest on the list for valuation purposes. The bond-trading facilitator trades at 22 times estimated 2016 earnings and has a near 30 percent net margin. LendingClub managed only a 9 percent margin last year. Rising marketing and expansion costs have since pushed it into the red. To justify the $3.8 billion valuation from April’s funding round, LendingClub would need to increase last year’s $98 million of revenue almost sixfold, based on MarketAxess’ metrics.

The company faces several challenges, though. First, community banks – LendingClub’s main competitors – know their customers well so can ignore the credit statistics that bigger firms and LendingClub rely on. They can also tie loans to other products, like deposits.

LendingClub has yet to deal with a slump, too. If loan investors lose lots of money, they’ll lend less, and regulators may impose limits on P2P lenders. Either would kill growth.

LendingClub offers a much-needed alternative to traditional lending. But it’s a long way from proving that it’s a powerful disruptor.

LendingClub, the largest peer-to-peer loan marketplace, filed for an initial public offering of common stock on August 27. The company arranges loans by matching borrowers and lenders online and charging a fee.

LendingClub, the largest peer-to-peer loan marketplace, filed for an initial public offering of common stock on August 27. The company arranges loans by matching borrowers and lenders online and charging a fee.