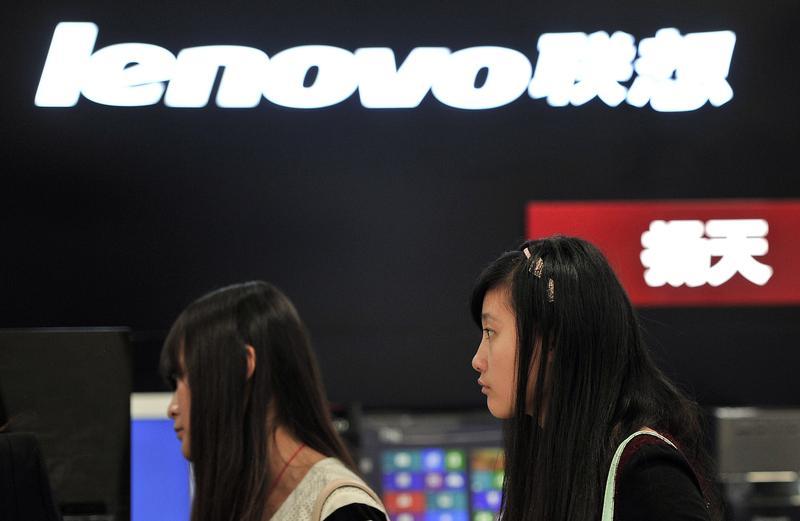 The Chinese PC maker has just completed the purchases of IBM’s low-end servers and Motorola phones for a combined $5 bln. With few cost synergies on offer, Lenovo needs to jolt revenue growth and rein in overheads. Even then, earning a return on its outlay will be tricky.

Lenovo said on Oct. 30 that the group had closed its purchase of the Motorola Mobility handset unit from Google. Lenovo paid $660 million cash and issued 519 million shares to Google at a price of HK$11.2173 per share. Additionally, the group agreed to pay a promissory note to Google for $1.5 billion three years from the anniversary of the deal completion date.

Lenovo said on Sept. 29 that it would pay IBM $1.8 billion in cash and 182 million shares for the U.S. group’s low-end server business. At the last traded share price of HK$11.84 prior to the announcement, the total consideration was $2.07 billion.

Lenovo CEO Yang Yuanqing told investors on Nov. 6 that he would prioritize sales growth at Motorola without looking to cut expenses. He said he expected Motorola to turn a profit in four to six quarters.