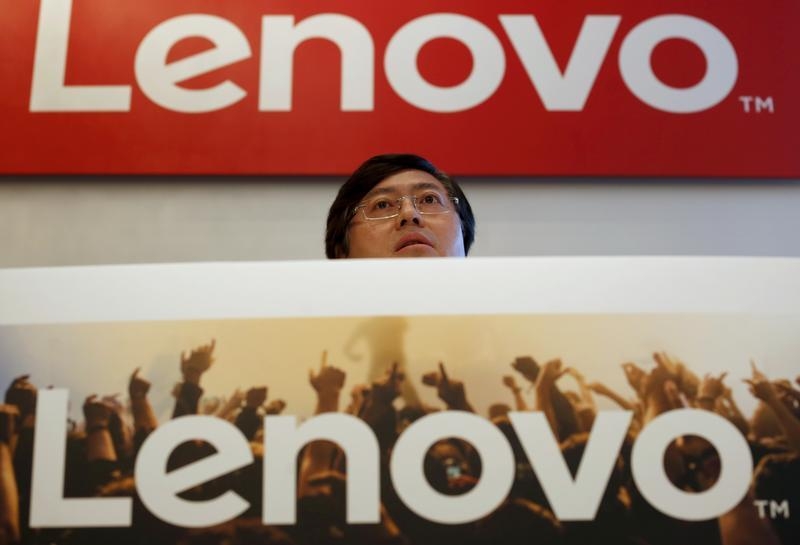 Lenovo’s turnaround will take more than cost-cutting. The PC-to-smartphone maker will slash $1.35 billion from annual expenses after earnings halved in the second quarter. Restructuring may halt losses at the Motorola handset unit Lenovo bought last year. But any return to growth depends on a demand pickup.

Falling PC sales and slowing demand in smartphones have hit the Shenzhen-based tech group particularly hard: revenue in the three months to June grew just 3 percent year on year to $10.7 billion, missing expectations of analysts polled by Thomson Reuters. Despite splashing out $2.9 billion on Motorola’s handset division last year, losses in the group’s mobile division widened to $292 million in the quarter, from $218 million in the preceding three months.

Lenovo has responded by announcing plans to shed up to 5 percent of its total workforce, a move that will cost the group $600 million in restructuring charges. That may give Lenovo some breathing room as it grapples with intensifying competition from local smartphone rivals Huawei and Xiaomi as well as subsidy cuts from Chinese operators. Yet plans to spend $300 million to clear its inventory of unwanted smartphones suggest the Motorola investment is still a long way from generating any kind of positive return.

Lenovo’s goal of breaking even in its mobile business in two to three quarters will depend on the global smartphone market. Worldwide shipments for the year are expected to increase just 8.2 percent according to TrendForce data. As recently as 2014 the market grew 26.5 percent.

A shrinking PC market will also drag on Lenovo’s prospects. Revenue from what is still the company’s only profitable business dropped 13 percent compared to the same period last year due to falling sales. Personal computers account for over half of the group’s sales, and the PC market is expected to contract for the next few quarters. A lack of growth is something no amount of cost-cutting will fix.

Lenovo Chairman and CEO Yang Yuanqing speaks during a news conference in Hong Kong, China May 21, 2015. Lenovo Group Ltd, the world's biggest PC maker by sales, said on Thursday its annual net profit rose one percent to $829 million, slightly below analyst expectations, as it completed two major acquisitions during that year. REUTERS/Bobby Yip

Lenovo said on Aug. 13 it would cut 3,200 non-manufacturing jobs as part of a restructuring designed to cut costs following a slump in demand for personal computers and smartphones.

The world’s leading PC maker said the job losses in the second half of the year would reduce its total workforce by around 5 percent. The company said the move, which would incur restructuring costs of about $600 million, would reduce its annual cost base by about $1.35 billion. It also said it would spend approximately $300 million to clear its inventory of smartphones.

News of the restructuring came as Lenovo reported earnings had fallen to $105 million in the three months to June, down 51 percent year on year. Revenue in the quarter was $10.7 billion, up 3 percent.

Shares of the Hong Kong-listed Lenovo fell as much as 7 percent in early hours trading to HK$7.89 on August 13.