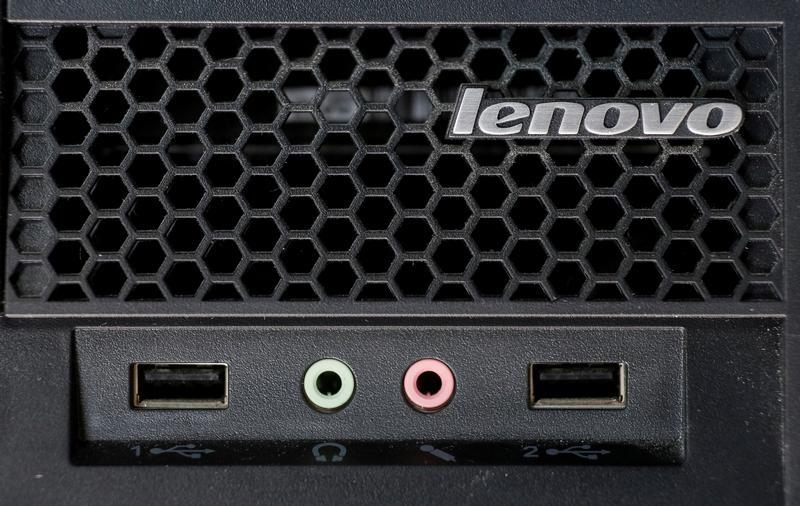 Quarterly pre-tax earnings more than doubled from a year earlier, confirming a turnaround at the world’s top PC-maker. That’s mostly powered by cost cuts in the $9 bln group’s handset and server units. With demand cooling for both, this comeback may prove difficult to sustain.

A Lenovo logo is seen at the computer in Kiev, Ukraine April 21, 2016. REUTERS/Gleb Garanich/File Photo - RTX2RMTK

Chinese PC maker Lenovo Group on Feb. 21 said revenue in the three months to December was $14 billion, an increase of 8.5 percent year on year.

Net profit attributable to equity holders was $233 million, compared to a net loss of $222 million a year earlier.