The Marty and Leo show 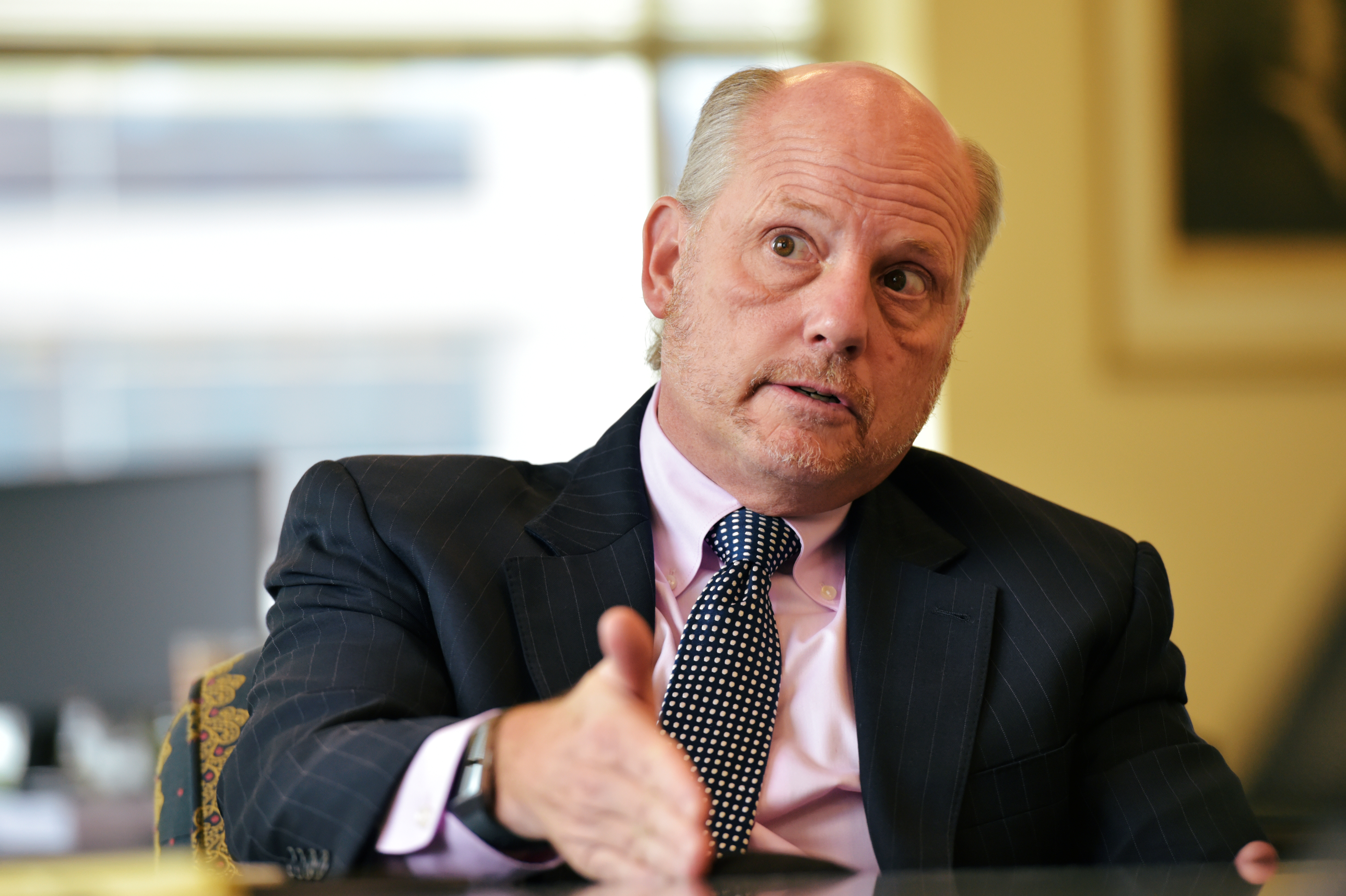 The outspoken ex-Delaware chief justice is joining Wall Street’s most profitable law firm. Ditching mergers is one live issue. And the role of stakeholders beyond shareholders will only become a hotter topic. Strine and his new colleagues are at the sharp end of both debates.

Strine retired from Delaware’s top court last fall, after spending the last five years on the bench as chief justice, making him a trophy hire for a corporate law firm. Delaware is home to most publicly traded U.S. companies, making the business courts in the state the most influential in the United States.

Wachtell is the most profitable law firm on Wall Street, according to a recent annual survey by the American Lawyer, with $6.3 million in profit per equity partner – more than $1 million ahead of second-placed Kirkland & Ellis.