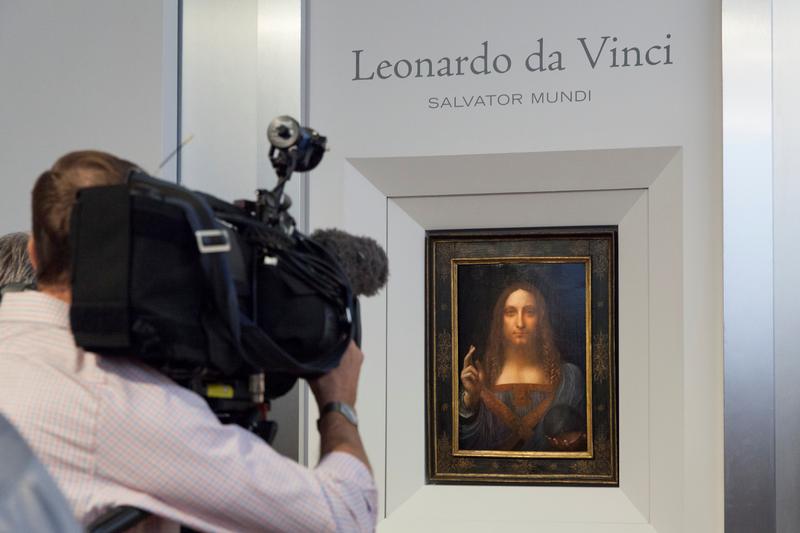 Crown Prince Mohammed bought the $450 mln “Salvator Mundi,” a report says. The heir to an absolute monarchy professes to be a reformer and corruption fighter, yet is spending with unseen extravagance. That may not go down well at home, or with potential investors in Aramco.

"Salvator Mundi," an ethereal portrait of Jesus Christ which dates to about 1500, the last privately owned Leonardo da Vinci painting, is on display for media at Christie's auction in New York, NY, U.S., October 10, 2017. Courtesy Christies New York/Handout via REUTERS ATTENTION EDITORS - THIS IMAGE HAS BEEN SUPPLIED BY A THIRD PARTY. FOR EDITORIAL USE ONLY. NO RESALES. NO ARCHIVES - RC1B1D170D70

Mohammed bin Salman, Saudi Arabia’s crown prince, is the buyer of a painting by Leonardo da Vinci that sold for a record $450 million last month, the Wall Street Journal reported on Dec. 7, citing U.S. government intelligence and an art-world figure familiar with the purchase.

Other media had named a distant relative of the crown prince as the buyer, but the Journal reported that he was acting as a proxy.

The new branch of the Louvre in Abu Dhabi will exhibit Leonardo’s portrait of Christ, “Salvator Mundi,” according to the museum’s twitter feed on Dec. 6. The work, which was auctioned at Christie’s in New York last month, is the most expensive painting ever sold.