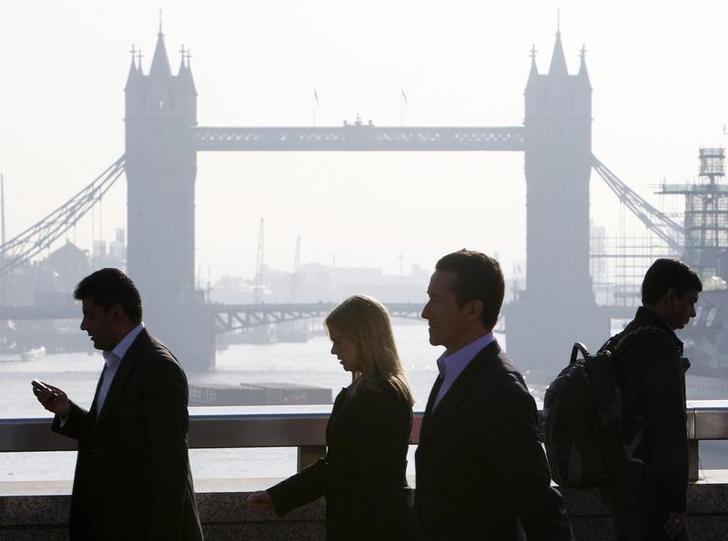 Banks’ reprieve from leverage ratio prescriptions could be short-lived. The Basel Committee that oversees global banking rules has tweaked the way it measures a lender’s equity as a proportion of its assets. European banks with big fixed income trading operations, like Deutsche Bank and Barclays, stand to benefit most and their shares have rallied. But the flipside is that a common global measure could in time be raised more easily.

Basel has now watered down banking rules on everything from liquidity to securitisation. But the leverage tweaks look sensible. Banks will no longer have to count cash collateral as an asset against which equity must be held – it is, after all, cash. Banks will be able to subtract from their assets’ calculation any trades that effectively double count business with the same counterparty. That’s common sense.

The result is something much closer to the U.S. formulation of bank leverage. Previously, the U.S. 6 percent leverage ratio that big banks with federally insured deposits will have to meet was roughly equivalent to 3 percent ratio under Basel. It will now be easier for investors to compare international banks.

For now, the softer rules should be a shot in the arm for Barclays and Deutsche. Both lenders had scrambled to meet the 3 percent minimum level in the second half of last year and faced the prospect of being forced to cut their trading books if the bar was raised. Any reduction in so-called repo assets – the grease of fixed income trading – would have direct implications for revenue, according to research by Citi.

Continuing the balance-sheet diet would be wise either way. Basel has hinted it may raise its minimum level in time. And banks have found with risk-weighted capital ratios that Basel’s yardstick and the market’s are not necessarily the same. Although Basel III only requires banks to meet a 7 percent minimum by 2019, investors have for more than two years regarded anything less than 10 percent as falling short. Leverage could be investors’ next target.

European banks will benefit from less onerous global regulatory requirements for minimum equity-to-assets ratios after the Basel Committee on Jan. 12 published rules that allow for relief for certain types of trade and financing.

The Basel Committee said banks would be permitted to net off securities financing transactions on a limited basis where several trades were conducted with the same counterparty when calculating their leverage ratios. There will also be more lenient treatment for off-balance items and cash used as collateral for trades.

Banks are currently required to meet a minimum leverage ratio of 3 percent under Basel III rules. However, the Basel Committee said it would monitor data on a semiannual basis “to assess whether the design and calibration of a minimum Tier 1 leverage ratio of 3 percent is appropriate over a full credit cycle and for different types of business models.”

The Basel Committee said: “The final calibration, and any further adjustments to the definition, will be completed by 2017.” Banks will have to comply by the start of 2018.