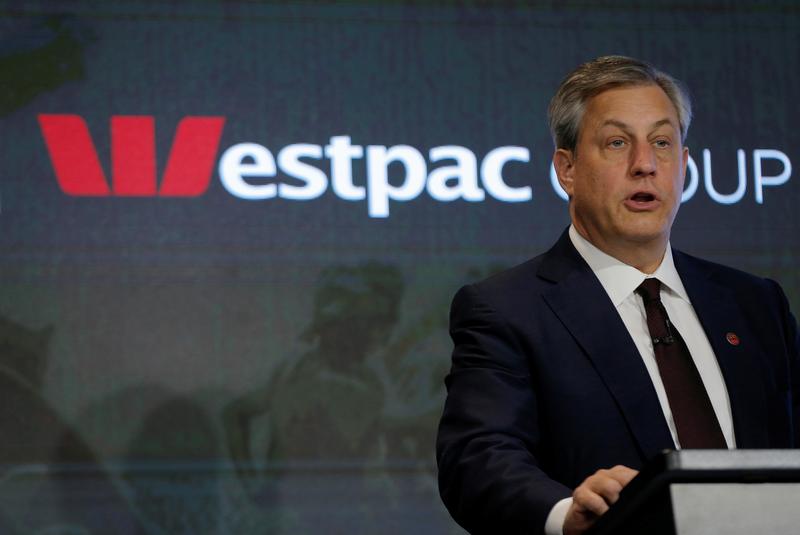 The government is slapping a 6 bps levy on big banks’ liabilities. The move will rake A$6.2 bln into federal coffers and shows bank-bashing is good politics, even in countries that weathered the financial crisis well. At least the sector is strong enough to absorb the hit.

Australia introduced a new levy on its biggest banks as part of its annual budget on May 9, aiming to raise A$6.2 billion ($4.6 billion) over four years.

Anna Bligh, chief executive of the Australian Bankers' Association, attacked the levy as a "political tax grab to cover a budget black hole" and a "direct attack on jobs and growth".

Treasurer Scott Morrison also unveiled other measures targeting the sector. These include increased misconduct fines of A$200 million-plus for larger banks, a permanent team within the competition regulator monitoring the sector, and a requirement that all senior executives register with the financial regulator. A day earlier, he had also announced a new inquiry into competition in banking.

Shares in the banks fell between 1.9 and 3.8 percent on May 9, after a media report said the budget would include a levy. They extended their losses on May 10, with the biggest loser falling another 1 percent.