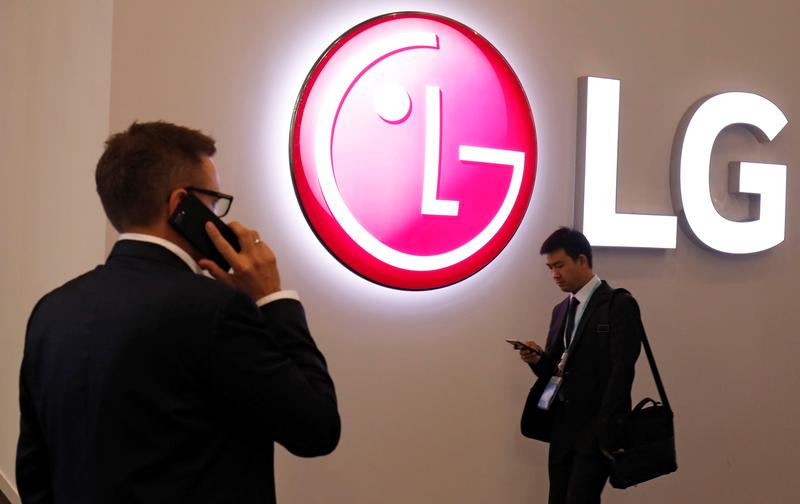 The $40 bln South Korean conglomerate’s separation plan failed to energise investors. Although it’ll take time for the structure to take shape, it’s fairly clear the Tesla-supplying division’s true value is lost inside a chemical maker. There’s an electric-car spark yet to come.

Visitors use their mobile phones next to LG booth during the Mobile World Congress in Barcelona, Spain, February 27, 2019.

South Korea’s LG Chem said on Sept. 17 that it would separate its battery business, and that the spinoff would raise corporate and stockholder value.

Shareholders are due to vote on the plan at an extraordinary meeting on Oct. 30. LG Chem intends to officially start the tentatively named LG Energy Solutions as a new corporation exclusively in charge of the battery business on Dec. 1.

LG Chem said it expects sales for the unit to exceed 30 trillion won by 2024, compared to an estimated 13 trillion won this year.