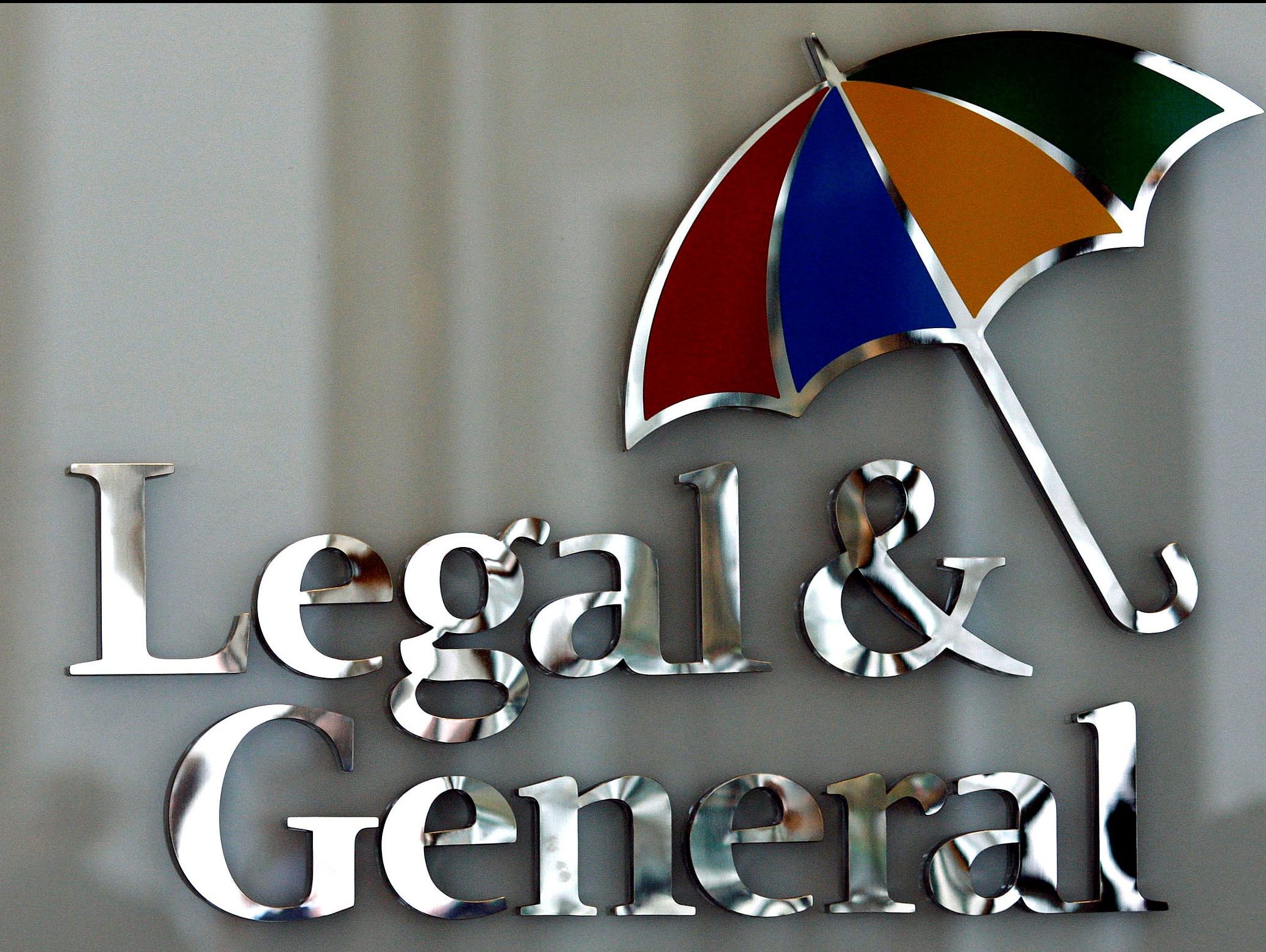 The UK insurer’s first-half earnings rose, but shares sank. Its core insurance business was weak, but other areas like “bulk annuities” should ride to the rescue. After the financial crisis, investors fell in love with L&G. Since the Brexit referendum, they are cooling.

Rival insurer Standard Life reported a Solvency II ratio of 154 percent for the first half of the year, against 162 percent at the end of 2015. It also announced a 7 percent rise in first-half assets under administration, boosted by market gains following Britain's vote to leave the European Union in June.