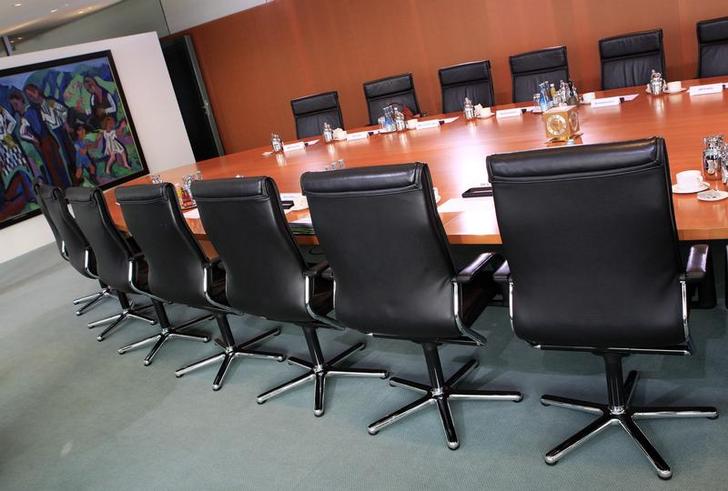 Legal & General’s pluck may embolden other opponents of quarterly reporting. The UK asset manager and insurer on Dec. 11 said it would update the market on a semi-annual basis from next year, rather than every three months. Reduced transparency is forgivable here. But it could easily be detrimental for investors in other sectors.

The case for L&G cutting back on market updates is decent. This is a business where the stock of assets rather than short-term sales is the key determinant of performance. Investing for its customers’ retirement gives it a longer-term horizon than most corporations. And the business of buying annuities in bulk to assist companies in de-risking their pensions is unusually lumpy. So swings in L&G’s share price caused by earnings statements may be less justified than at companies where short-term sales matter far more, such as supermarkets or pharmacies.

Quarterly reporting can stoke the wrong incentives. A study of 15 European countries by researchers at Germany’s Ruhr-University in Bochum showed that those that reported every three months were more likely to abuse business practices. A survey of chief financial officers in the United States found that 80 percent were likely to decrease discretionary spending such as research and development to meet quarterly targets.

But switching to semi-annual updates isn’t for everyone, despite L&G’s investment manager’s recent exhortation to the top 350 companies on London’s Stock Exchange. In some cases, a better fix for the market’s exacting nature may be to drop overly precise forecasts, improve the narrative around results and work harder at educating investors.

UK pension fund manager Legal & General on Dec. 11 said it would no longer report on a quarterly basis, with semi-annual updates to be provided to the market from next year.

“Our business cycle is long-term, with many of our investment and business decisions playing out over years and sometimes decades, rather than quarters. As such, ending quarterly reporting will allow us to focus on communicating what is relevant,” Chief Executive Nigel Wilson said.

Shares in Legal & General were flat in morning trading.