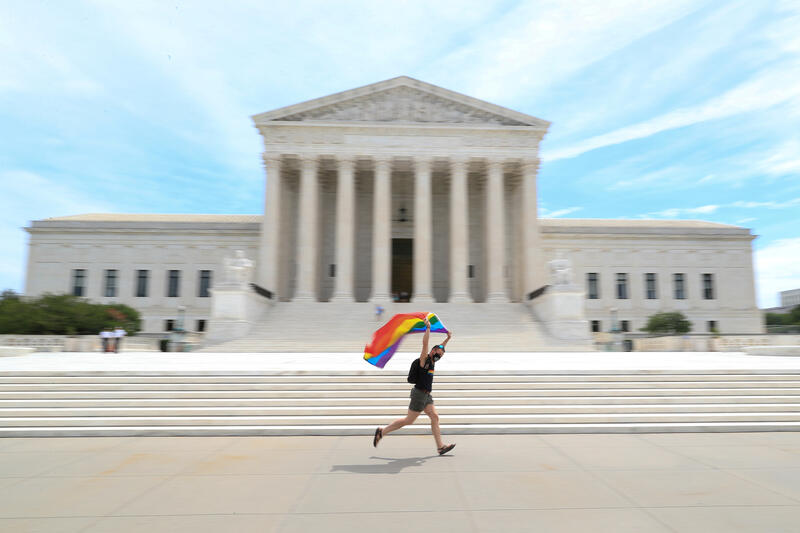 Outlawing workplace discrimination was a job for Congress, not the Supreme Court. But with government so dysfunctional, change had to come from elsewhere. Big companies know the feeling: they are already working around the political void on everything from climate to Covid-19.

The U.S. Supreme Court ruled on June 15 that the Civil Rights Act of 1964 protects employees from being fired because of their sexual orientation or gender identity.

Title VII of that act prohibits employment discrimination based on “race, color, religion, sex and national origin.” The arguments in the long-running case had hinged on whether the word “sex” covers discrimination towards a gay, bisexual or transgender person.

Six of the court’s nine judges supported the ruling.

Of the three plaintiffs – a man fired from his job as a child welfare advocate, a former skydiving instructor and a funeral home employee – two died before the court reached its verdict.