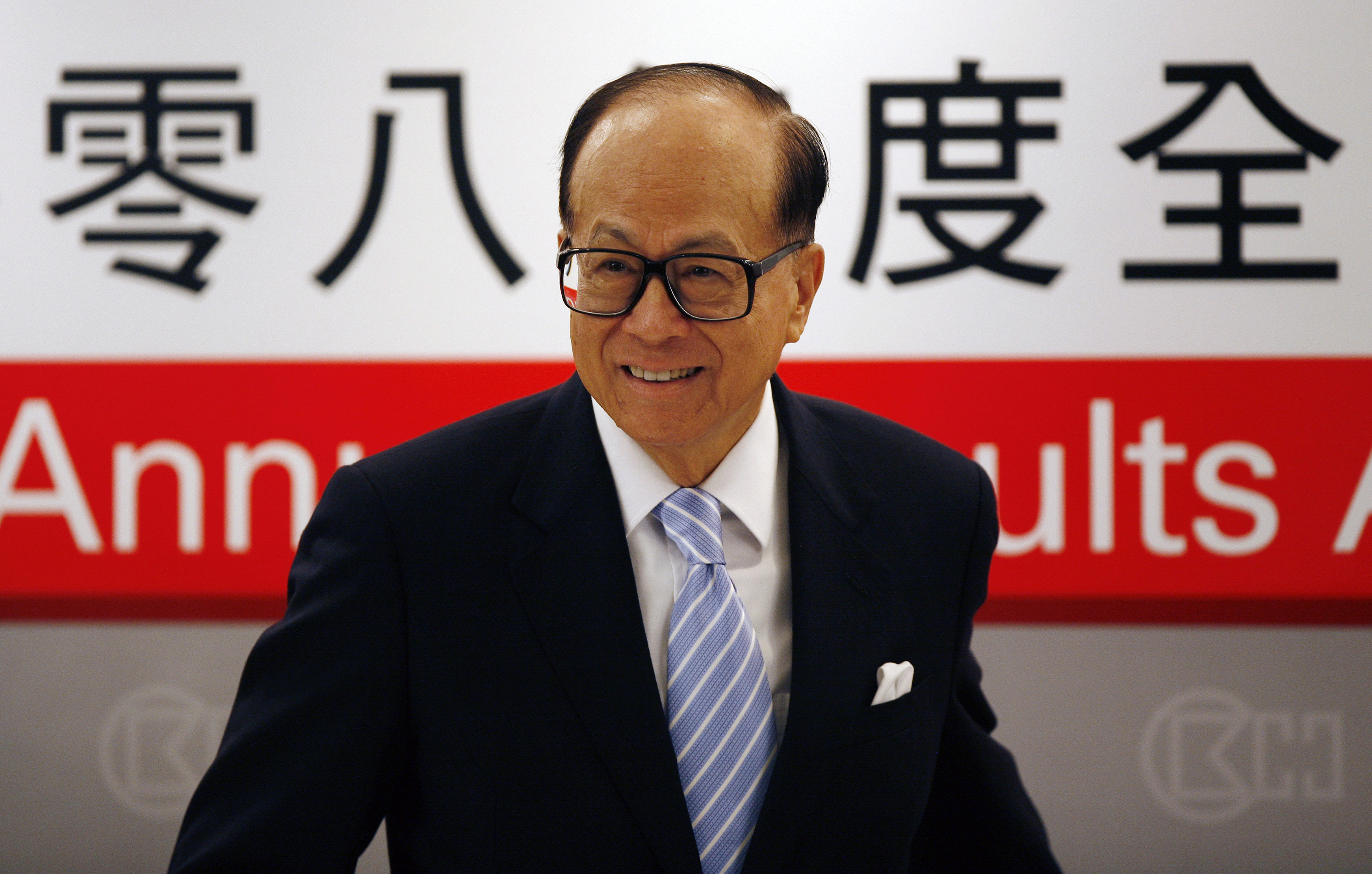 Li Ka-shing is de-risking. The Hong Kong tycoon has ditched plans to list his retail division AS Watson in favour of selling a 24.95 percent stake to Temasek for $5.7 billion. The deal crystallises a decent valuation for Li without the uncertainties of an initial public offering (IPO). For the Singaporean state fund, it’s a bold bet on consumer growth and private investments.

Temasek’s cash injection values the retail business, which operates in 25 markets, at almost $22.9 billion. That’s equivalent to almost 39 percent of the market value of parent company Hutchison Whampoa before the deal was announced. Assuming that Temasek was able to negotiate a discount of 15 percent – similar to what investors would have demanded in an IPO, Watson might be worth as much as $26.3 billion, or 26 times its earnings for 2013. U.S. rival Walgreen trades on a multiple of around 18 times.

By putting a value on Watson and raising cash, the sale achieves everything Li wanted from a listing. Hutchison’s share price has risen 33 percent in the past year – compared with a near-4 percent drop in the benchmark Hang Seng index – as investors have focused on the fast-growing division, which includes pharmacy chain Superdrug as well as Hong Kong supermarket operator ParkNShop, which Li tried and failed to sell last year. Li’s decision to return $3.8 billion of the sale proceeds to Hutchison shareholders via a special dividend suggests the tycoon doesn’t currently have any big investment ideas up his sleeve.

Temasek’s largest investment in recent years also ticks several boxes. It will boost the exposure of its $169 billion portfolio to the consumer sector. The purchase also fits its strategy of favouring private stakes over listed investments. Though Watson is still expected to eventually seek a listing, any IPO is probably 2 to 3 years away. In the meantime, Temasek will get two seats on Watson’s board.

The success of Temasek’s investment depends on Watson maintaining its impressive growth. Revenue in China grew 17 percent last year and EBITDA margins are robust. Given Li’s fierce reputation for selling at the top, however, his decision to de-risk may indicate an expectation that growth will slow sooner rather than later.

Hutchison Whampoa agreed on March 21 to sell a 24.95 percent stake in its retail division AS Watson to Temasek, the state-backed Singaporean investor, for HK$44 billion ($5.7 billion) in cash.

The Hong Kong-listed conglomerate will use most of the proceeds to pay a special dividend of HK$7 per share or HK$29.8 billion to its shareholders. The balance will be used for general working capital purposes.

Temasek is in discussions to take seats on the Hutchison board in proportion to the size of its investment, according to a person familiar with the deal.

The deal follows a strategic review of Watson. Bank of America Merrill Lynch, Goldman Sachs, HSBC and advised Hutchison on that process.

Temasek and Hutchison have agreed to work together towards the listing of the retail division. A listing may take place in Hong Kong and Singapore after 2 to 3 years, the company said at a press conference.

Hutchison had said on Feb. 28 that it would pursue a dual listing for a planned initial public offering (IPO) of its health and beauty retail arm.

Watson generated net profit of HK$7.8 billion in 2013, an increase of 13 percent on the previous year.