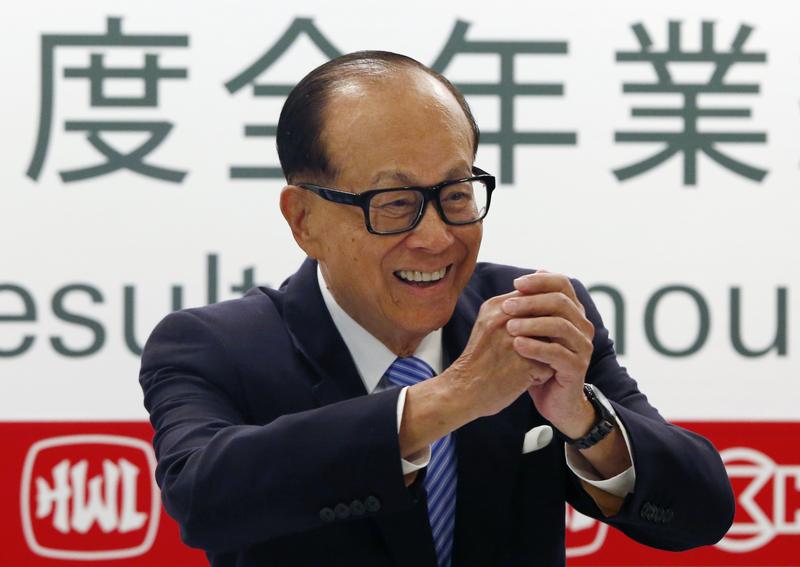 The Aussie energy firm’s board is backing the tycoon’s $5.5 bln takeover bid. Duet’s stock is trading close to the offer. That suggests investors think the deal will pass and that Canberra’s recent chest-thumping against foreign buyers like CKI on security grounds is nuanced.

The bid now values the target at A$7.4 billion ($5.5 billion) after CKI raised its offer by A$0.03 a share to A$3.03. The Hong Kong-listed company controlled by Hong Kong billionaire Li Ka-shing made its initial offer in December.

The deal remains subject to approval from the Foreign Investment Review Board. CKI's bid to acquire state-owned energy firm Ausgrid was rejected by Australia in August on the grounds of national interest.