Drink while you shrink 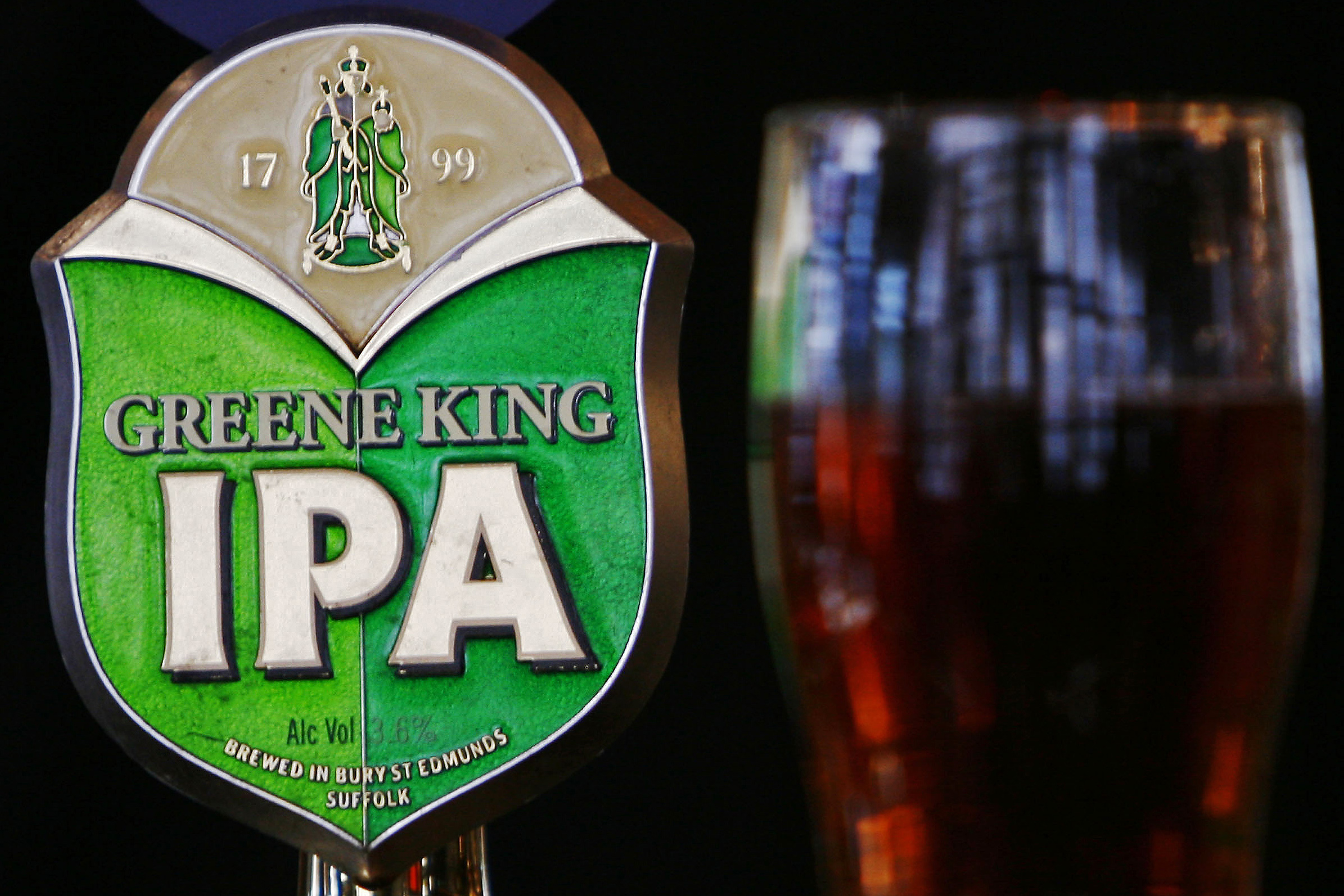 Hong Kong’s richest man is buying the Greene King pub chain for $5.6 bln including debt. Most of his empire’s sales are abroad already. But given the deal injects new capital into the UK, it’s still a boon for Brexit Britain and a minor thumbs-down for his troubled home turf.

A Greene King beer pump and pint of beer are seen in a pub in central London July 2, 2008.

CK Asset, owned by Hong Kong’s richest man Li Ka-shing, on Aug. 19 agreed to buy UK pub operator Greene King for 850 pence per share, excluding the shares it already owns, in a deal that values the company at 2.7 billion pounds. Greene King has net debt of 1.9 billion pounds for the year ended April 28.

Greene King's directors intend to unanimously recommend its shareholders to vote in favour of the deal and consider the terms of the deal to be "fair and reasonable", the companies said in a joint statement.