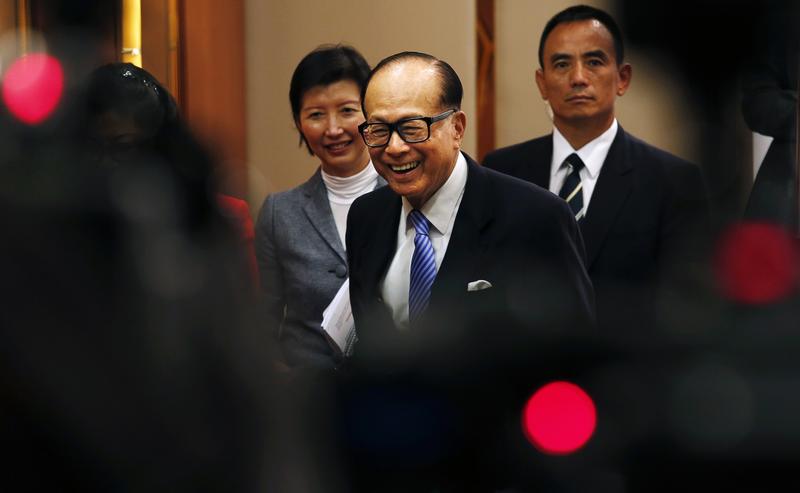 The Hong Kong tycoon is taking another shot at buying Australian energy assets, with a $5.4 bln offer for Duet. For Li’s CKI, it is a sensible, if pricey, move. But the state could well block this deal on security grounds, just as it stopped CKI buying a power grid months ago.

Hong Kong's Cheung Kong Infrastructure Holdings has made a A$7.3 billion ($5.4 billion) bid to buy the whole of Australian energy company Duet Group.

CKI, controlled by Hong Kong billionaire Li Ka-shing, approached Duet with "an unsolicited, indicative, incomplete, non-binding and conditional proposal" of A$3 per share in cash, the Australian company said in a statement on Dec. 4.

In August, Australia's government rejected a A$10 billion bid by CKI for a controlling stake in state-owned energy grid Ausgrid, citing security concerns.