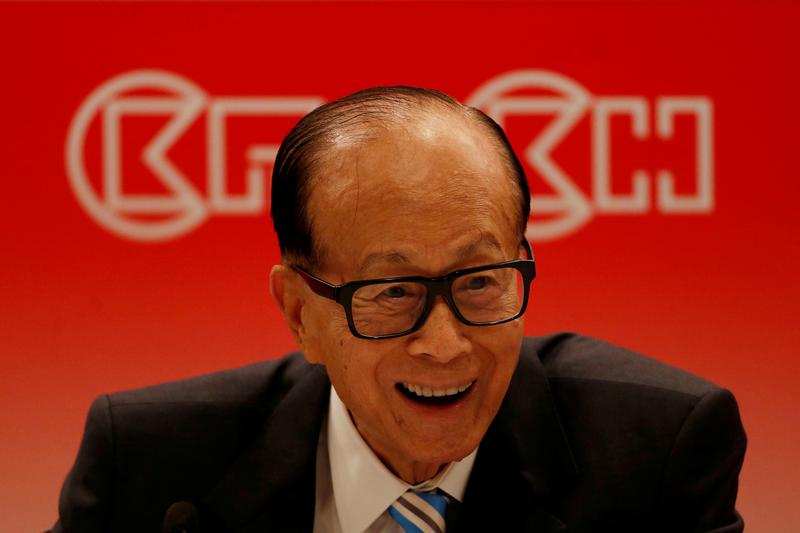 The retirement of the 88 yr old would signal the end of an era for Hong Kong’s tycoons. His eldest son is waiting in the wings to inherit the empire topped by CK Hutchison. He faces daunting challenges from the inevitable departure of his father’s trusted lieutenants to Brexit.

CK Hutchison said on June 20 that its Chairman Li Ka-shing was "very good health" and would make an official announcement when he decides to step down.

The Wall Street Journal had earlier in the day reported that Li had told his inner circle of advisors that he plans to step down as chairman by next year. Li turns 89 in July.

Li would remain a senior adviser to the company, the WSJ added, citing people familiar with his plans.