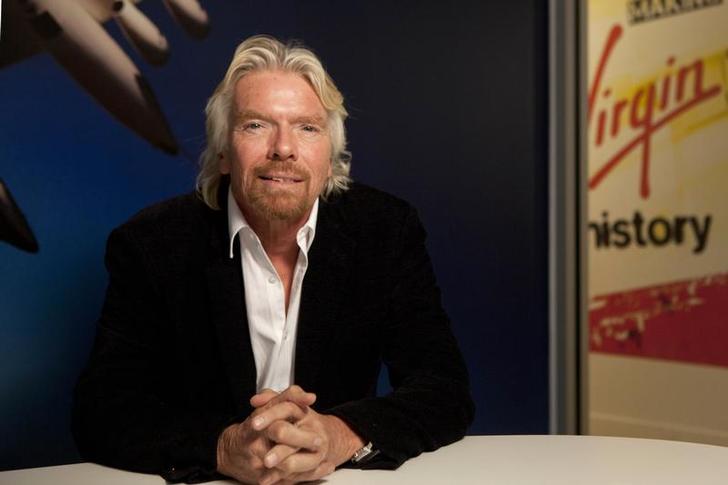 Liberty Global’s $23 billion offer for Virgin Media marks a turning point in post-crisis deal finance. This cable-TV mega-merger has most of the hallmarks of the pre-crisis boom. The target’s shareholders are being paid partly in their own cash, which will be extracted from Virgin Media through some ambitious financing operations. Leverage may not be pushed up to pre-crisis highs, but this is still a big moment.

By any standards, this is a punchy deal. Liberty has agreed to give the Nasdaq-listed company’s shareholders $6 billion in cash and a 36 percent stake in the combined group. The exit enterprise value is $23.3 billion. At 8.5 times Virgin Media’s projected EBITDA for 2013, that’s expensive, although not out of line with Liberty’s own valuation.

The declared $180 million of annual synergies don’t come close to covering the 24 percent premium to Virgin Media’s pre-deal market value. Taxed, capitalised and adjusting for one-offs these are worth only about $1.2 billion. Liberty’s investors will hope that further savings can be found from the additional buying power for both content and set-top boxes.

Liberty will refinance Virgin’s current debt and gear up with 5 billion pounds ($7.9 billion) of new debt. A little under half of this will be a high-yield bond, with the rest coming from new loan financing. It’s a massive slug of issuance for a non-investment grade firm and the overall the effect will be to take leverage from about 3 to 4 times EBITDA.

The new debt will fund about $3 billion, or roughly half, of the cash that will be paid to Virgin shareholders. Post-completion, Virgin will be held as a ring-fenced entity, with its own debt. Its leverage will increase, as it funnels dividends up to its parent, which will help finance the planned $3.5 billion of share buybacks for Liberty shareholders, including former Virgin investors.

The precise cost of all this debt hasn’t yet been determined. But Liberty must be hoping that it will be cheap enough that, in combination with the synergies, its return on investment on what is effectively a Liberty-sponsored leveraged buyout will be acceptable.

It’s ambitious stuff, making it hard to see a rival bid surfacing. Possible interloper Vivendi is tied up with other deals. Private equity firms could conceivably raise the same financing, although the sizeable share ticket would be hard to match, and they would lack synergies. But if Liberty’s financing gets away, private equity will be inspired to do similar.

Richard Branson poses for a portrait in support of his book, "Screw Business As Usual" at the Virgin Offices in New York.

John Malone’s Liberty Global struck a deal on Feb. 5 to buy British cable group Virgin Media for about $15.75 billion in stock and cash, a move that would put the U.S. billionaire up against old rival Rupert Murdoch.
The companies announced the deal in a statement late on Feb. 5, after Virgin Media, the second-biggest pay-TV provider in Britain behind Murdoch’s satellite group BSkyB, confirmed Liberty’s approach earlier in the day.
Including debt, the deal would be worth more than $23 billion and would give Liberty entry to one of Europe’s biggest and most competitive telecom markets, allowing it to apply lessons learned as a pay-TV and broadband provider in 11 other European countries.
It would also put Malone’s Liberty in a strong position to challenge Murdoch as cable groups across the region start to assert their authority over traditional telecoms firms with the offer of super-fast broadband and pay-television.