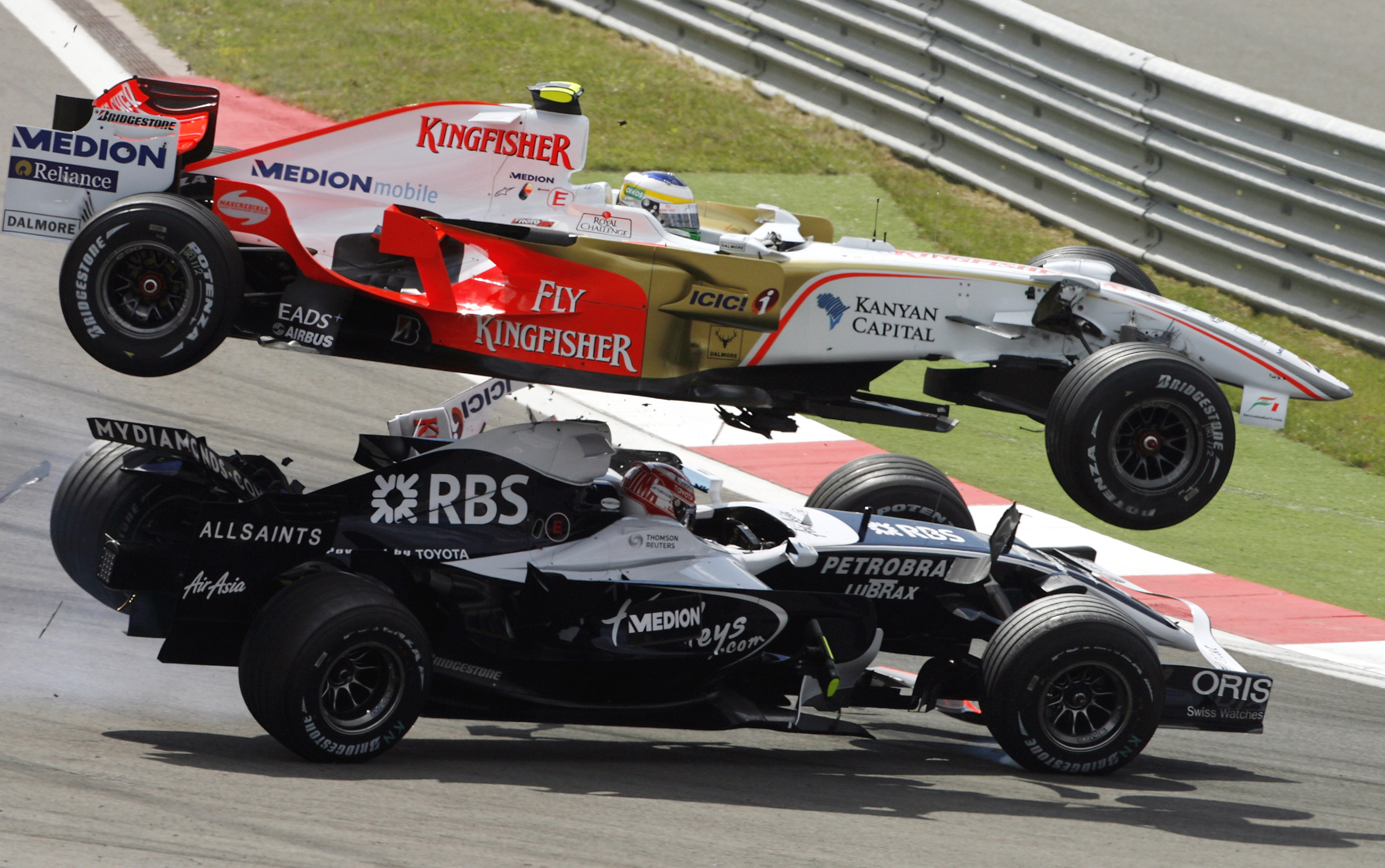 Motor racing is a sport of individuals, but the U.S. media company needs help to justify paying 17 times EBITDA for Formula One. Plans for U.S. growth will hinge on incentivising teams to work harder. Seller CVC, meanwhile, is left holding a large equity stake but no control.

Liberty Media said on Sept. 7 that it has agreed to acquire control of the motor racing franchise of Formula One from a consortium of sellers led by CVC Capital Partners.

Under the terms of the deal, Liberty has acquired an 18.7 percent minority stake in the sport from CVC for $746 million in cash, with the remainder of the purchase expected to be completed by the first quarter of next year.

Liberty said the overall deal, which will comprise a mixture of cash and shares, gives Formula One an enterprise value of $8 billion and an equity value of $4.4 billion.

CVC and the other sellers would end up with non-voting tracking stock in Liberty Media Group, equivalent to roughly a 65 percent stake. The company, which also owns stakes in Live Nation and Time Warner, would subsequently be renamed Formula One Group.

Bernie Ecclestone, the sport's long-term chief executive, will continue in his role as part of the deal. He will work alongside the U.S. media executive Chase Carey, who has been named Formula One's new chairman.