Fiddler and the proof 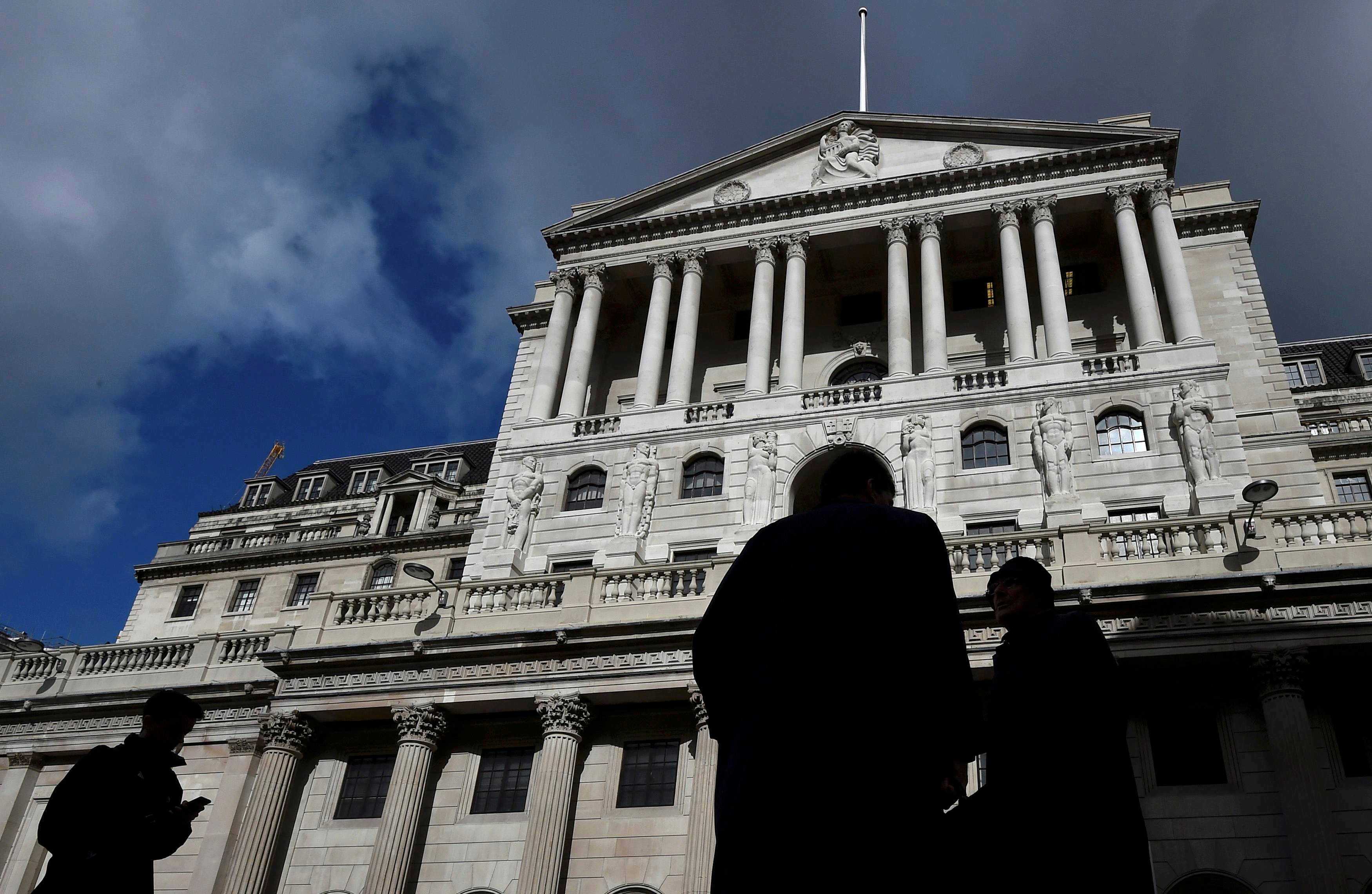 A leaked recording has reopened the question of how much senior bankers knew about interbank rate fiddling in 2012. Junior traders who were jailed say they didn’t act in a vacuum. Their partial consolation is that today’s bank bosses are now much more under the gun.

Lawmakers in the United Kingdom are calling for a new enquiry into the rigging of interbank lending rates, following a BBC documentary broadcast on April 10.

Chris Philp MP tweeted on April 9 that suggestions that the Bank of England instructed bank executives to rig Libor necessitated a new investigation.

In a statement, a Bank of England spokesperson said that Libor and other global benchmarks were not regulated in the United Kingdom or elsewhere during the period in question.

It added that it had been assisting the Serious Fraud Office’s criminal investigations into Libor manipulation by employees at commercial banks and brokers by providing, on a voluntary basis, documents and records.

The bank said it was committed to publishing materials relating to the SFO’s investigations into benchmark manipulation when appropriate.