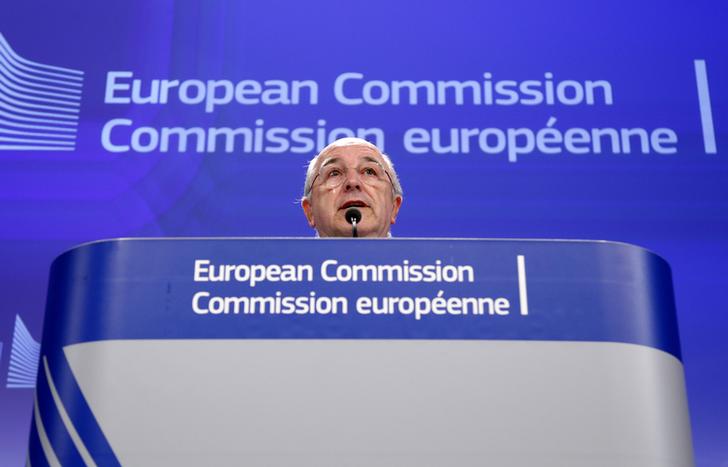 The rewards of early settlement in the Libor scandal are becoming more obvious. The first banks to settle with financial agencies over allegations of rate-rigging, Barclays and UBS, have just saved $930 million and $3.4 billion respectively in trust-busting fines after blowing the whistle on other miscreants to the European Commission. Their lenient treatment highlights the risks in delaying settlements, and the potentially extreme penalties when wrongdoing is categorised as anti-competitive.

The other five banks and one broker involved in the settlement with the European anti-trust authorities did receive reduced fines for co-operation. But the financial hit was still significant. Deutsche Bank’s was $980 million, cut from $1.3 billion. The size reflects its large market share in interest rate derivatives, which is one of the multipliers used by the EC in setting penalties.

Barclays and UBS’s soft treatment may seem unfair, but regulators won’t mind. The UK bank seemed to have made a tactical error when it was first to come clean on attempted Libor-rigging last year. That was a possible disincentive to firms to take the lead in coming clean with the authorities, and implicating rivals. But there are now clear financial benefits to stepping forward. That will focus management attention when the EC is also examining the possible existence of similar cartels in areas including foreign exchange and credit default swaps.

Without the various good-behaviour reductions, the total fines levied on Dec. 4 would have been $7.4 billion – more than three times what was actually imposed. That raises the stakes for Deutsche, Societe Generale, JPMorgan and Citigroup, all of which are yet to conclude rate-rigging probes with national and foreign regulators.

The three banks holding out on EC settlements – JPMorgan, Credit Agricole and HSBC – may be doing so for principled reasons, but they are taking a risk. The EC’s methodology whacks cartel participants based on their market position in the rigged products, multiplied by the seriousness of misbehaviour. That means long-lasting wrongdoing by one individual in partnership with another in a rival firm could generate crippling fines – potentially 10 percent of global revenue. For now, the EC has shifted the balance of financial pain in the Libor scandal back in the whistleblowers’ favour.

Five investment banks and one interdealer broker were fined a total of 1.7 billion euros ($2.3 billion) by the European Commission on Dec. 4 for participating in illegal cartels to rig Yen- and Euro-denominated interest rate derivatives.

The settlement included Barclays and UBS, but both banks avoided paying any fines by dint of their exposure of the cartels. The banks fined, in order of size of penalty, were Deutsche Bank, Societe Generale, Royal Bank of Scotland, JPMorgan and Citigroup. Broker RP Martin was also fined.