You couldn’t make it up 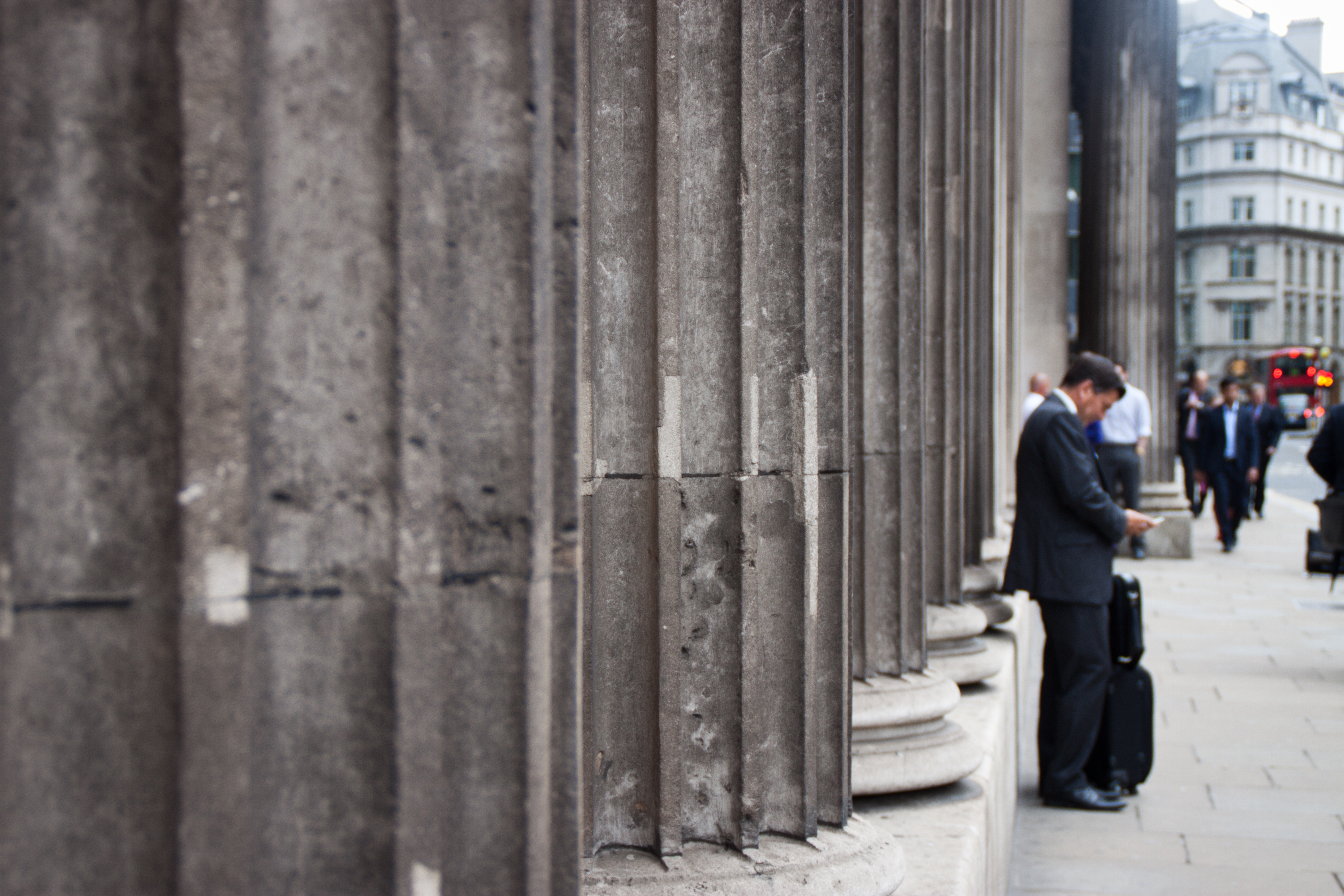 Remember the Bank Rate scandal of 1957? The affair, which transfixed the British public two generations ago, had extraordinary parallels with today’s Libor scam. It involved a man called Cameron and another named Mynors.

In September of that year, some traders dumped gilts just before the Bank of England hiked rates, allowing them to avoid losses. Two of the institutions that sold were Lazard and Jardine Matheson. Lord Kindersley, managing director of Lazard, and William Keswick, chairman of Matheson & Co, were also part-time directors of the Bank.

The opposition Labour party demanded a judicial inquiry into alleged insider trading. Harold Wilson, then shadow Chancellor of the Exchequer, finally browbeat the Conservative government into agreeing to one. The verdict was that there was no justification for the allegations about improper disclosure of the rate rise. But in the process, the lifestyle of Britain’s ruling class – with meetings on grouse moors and gossip at cocktail parties – was exposed for public consumption.

“History does not repeat itself, but it does rhyme,” Mark Twain has been quoted as saying. That’s true with the two bank rate scandals. Rather than shooting grouse, the social nexus in question is glimpsed in promises of bottles of Bollinger. And Kindersley and Keswick were members of the British establishment, while Bob Diamond, Barclays’ former boss, is a brash American.

What’s more, 55 years ago there wasn’t even a rate called Libor, which is now a benchmark for at least $360 trillion of contracts around the world. Britain then had capital controls and the BoE rate scandal was a decidedly local affair.

The cast has also been slightly mixed up. Back then Cameron Cobbald was the BoE’s governor; now the Cameron in the frame is the prime minister. In 1957 Humphrey Mynors was deputy governor; today Paul Myners, the former City minister, has a walk-on part as the scourge of Diamond in the public debate.

Wilson’s mole was a 19-year-old secretary called Miss Chataway – and she certainly chatted away. The Libor scandal has yet to produce an equivalent, although it’s hardly needed when traders are reckless on email and the market and even MPs are following every twist on Twitter.

Some nostalgically talk about the good old days of the City of London. But one thing is abundantly clear: financial scandals are as old as the hills.

In September 1957 the Bank of England increased the bank rate from 5 percent to 7 percent. Just before, there was significant selling of gilts by two firms linked to part-time directors of the BoE.
(Research by Christine Murray)

A banker stands in front of the pillars of the Bank of England in July 2012. (Nick Mastrini)

In September 1957 the Bank of England increased the bank rate from 5 percent to 7 percent. Just before, there was significant selling of gilts by two firms linked to part-time directors of the BoE.
(Research by Christine Murray)