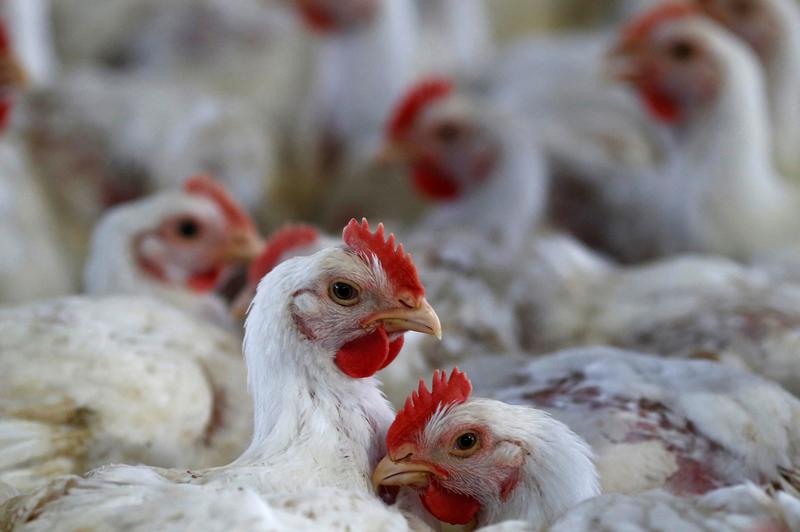 The Georgia Dock index, used to set prices paid by grocery stores, has been suspended indefinitely. Based on submissions from producers, the measure had diverged from others and ruffled some feathers. Billions may be at stake for consumers – and companies like Tyson Foods.

Chicken are pictured at a poultry factory in Lapa city, Parana state, Brazil, May 31, 2016. REUTERS/Rodolfo Buhrer

The Georgia Department of Agriculture said on Dec. 21 that its "Poultry Market News" bulletin, including an index of chicken prices known as the Georgia Dock index, had been suspended indefinitely and would be replaced by a new index, the Georgia Premium Poultry Price Index, early in 2017.

Late in November, the department said its index, dating back to 1972 and used to help set the prices big retailers pay for poultry, wouldn't be published after new reporting requirements led to a "significant reduction" in participation from chicken producers, Bloomberg reported.

Over the past two years, the price estimate has drifted significantly upward from other chicken price averages, the Washington Post reported in November, rising some 20 percent or more out of line with an index maintained by the U.S. Department of Agriculture. The largest U.S. producers were named as defendants in lawsuits filed in recent months relating to alleged collusion over supply and prices, according to Bloomberg.

A deviation in supermarket chicken prices of that magnitude would have cost U.S. grocery shoppers billions of dollars in recent years, according to the Post. The newspaper said problems compiling the index had led the director of the Georgia department's bulletin to question the submissions from poultry producers upon which the index was based.