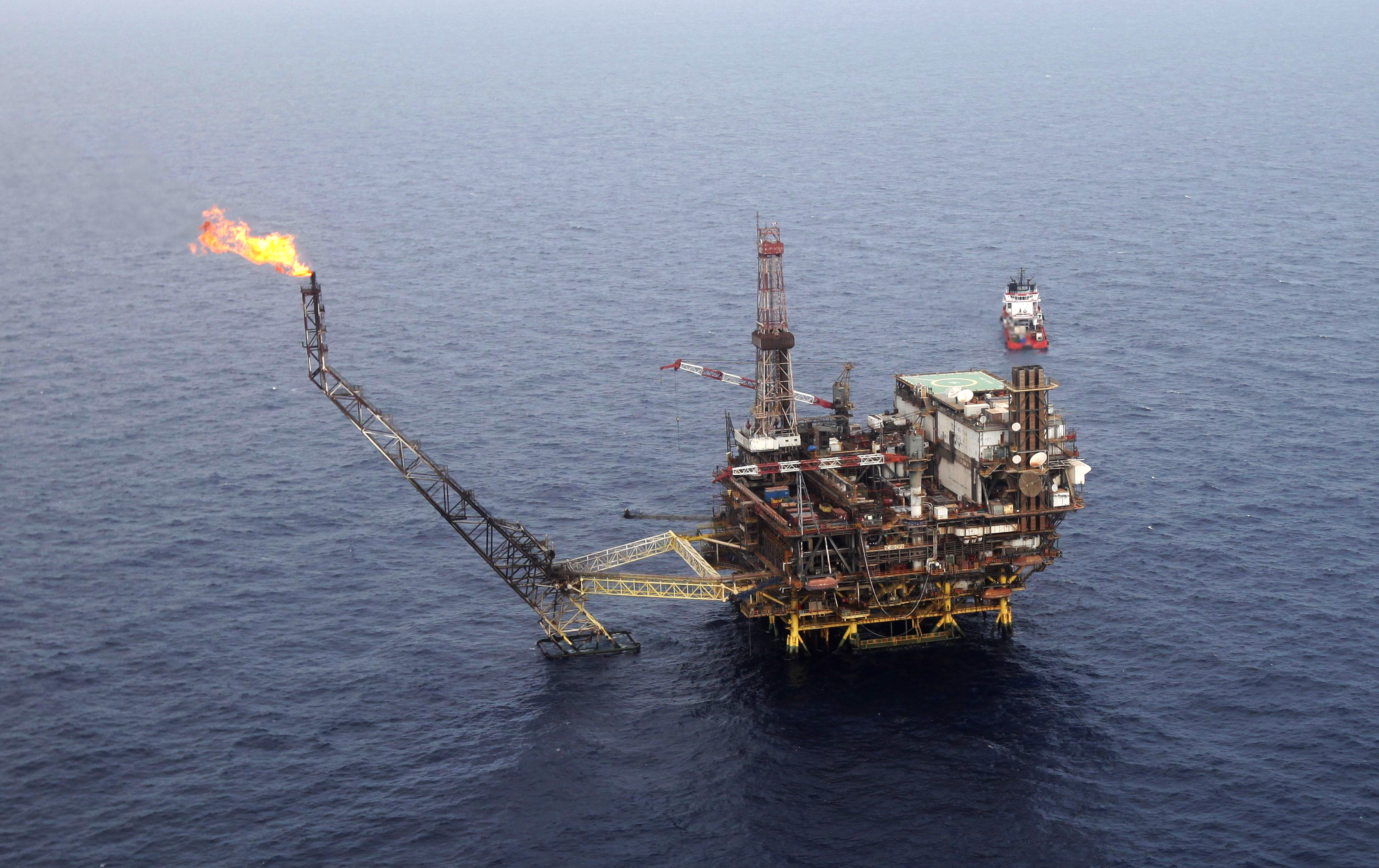 Whether the cartel can push up oil prices depends on Tripoli. Libya’s production is small but unpredictable. Include the war-torn country in any output cap, and other OPEC members may end up forced to produce less. Ignore it, and efforts to rein in production could be wasted.

Libya’s state oil company is locked in a dispute with the new government in Tripoli over revenue it needs to operate and increase production.

Mustafa Sanalla, chairman of the National Oil Corporation (NOC), said in a statement on Aug. 29 that blocked payments were harming the country’s interests.

Libya’s oil output has dropped to around 280,000 barrels per day (bpd), from 1.74 million bpd achieved a few years before the overthrow of Muammar Gaddafi’s regime in 2011, according to the Energy Information Administration (EIA).

One of the 14 members of the Organization of the Petroleum Exporting Countries (OPEC), Libya was once an influential member of the cartel, which is pondering on whether to agree a production freeze to boost prices.