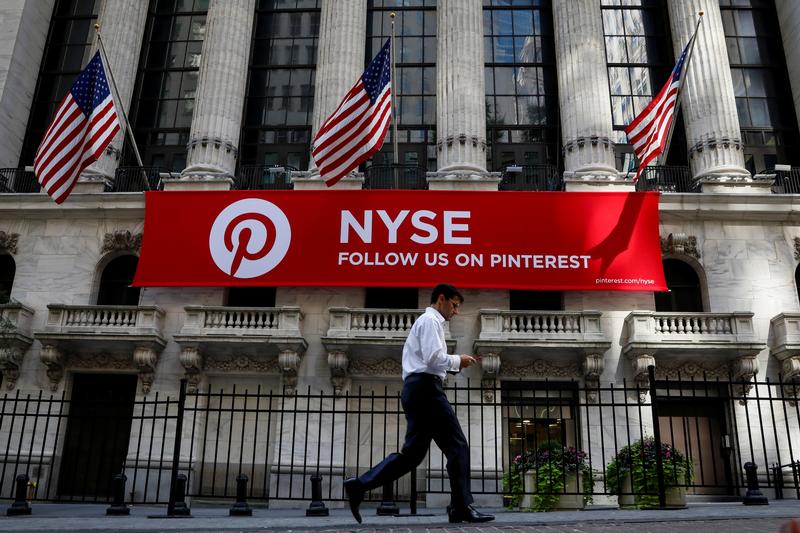 The Southeast Asian gaming-to-shopping startup has filed for a U.S. listing. Alibaba is already a rival in the region and Amazon is just getting started. Both are giants that can burn subsidies. For Tencent-backed Sea, listing will only make it harder to compete.

A Pinterest banner hangs on the facade of the New York Stock Exchange (NYSE) in New York City, U.S., September 22, 2017.

Sea, the Southeast Asian internet company formerly known as Garena, filed on Sept. 22 for an initial public offering on the New York Stock Exchange worth up to $1 billion.

Goldman Sachs, Morgan Stanley and Credit Suisse are working on the IPO. The number of shares on offer and the price range have not yet been decided.

Sea raised $550 million from a group of investors including Hillhouse Capital and Farallon Capital Management in May. China’s Tencent is an existing investor.

The company was formed in 2009 and operates three main brands – Garena for online entertainment, Shopee for e-commerce and AirPay for digital financial services.

Sea said Shopee was number one by gross merchandise value in the first half of 2017 in a region it calls “Greater Southeast Asia”, which includes Taiwan, citing research by Frost & Sullivan. However, Lazada, a rival backed by Chinese e-commerce giant Alibaba, said it was the regional market leader.

Max Bittner, group chief executive of Lazada, said in an emailed statement to Breakingviews: “This is the first time I hear about the 'Greater' Southeast Asia ... I am very confident that Lazada Group is #1 both when it comes to GMV and Unique customers in 'actual' Southeast Asia - when comparably defined.”