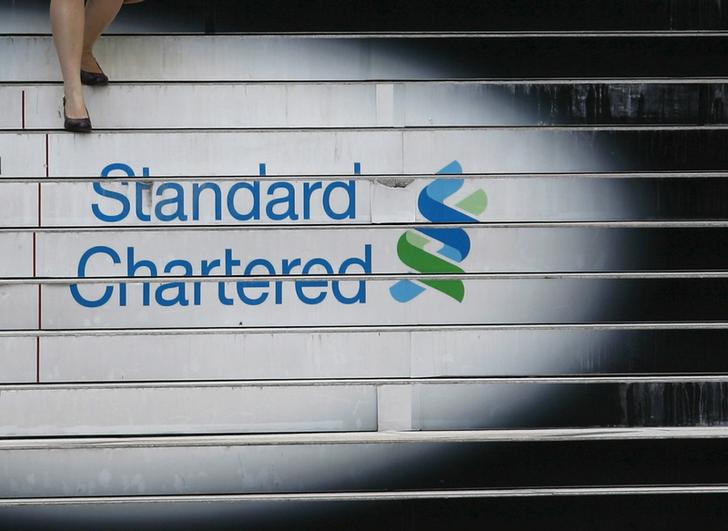 StanChart reported a net loss of $2.2 billion, down from a net profit of $2.7 billion last year. The figures were weighed down by a $1.8 billion restructuring charge and other costs related to the bank’s efforts to improve its performance under new Chief Executive Bill Winters.

Underlying operating income dropped 15 percent to $15.4 billion. Provisions for bad loans jumped to $4 billion, up from $2.14 billion in 2014. Operating costs fell slightly to $10.5 billion, as higher regulatory expenses and an increased bank levy offset the benefits of cost reductions.

Winters said: “Given current market conditions and the early stage of implementation of our strategy, we expect the financial performance of the group to remain subdued during 2016.”

By mid-morning in London, StanChart shares were down 5 percent at 413 pence.