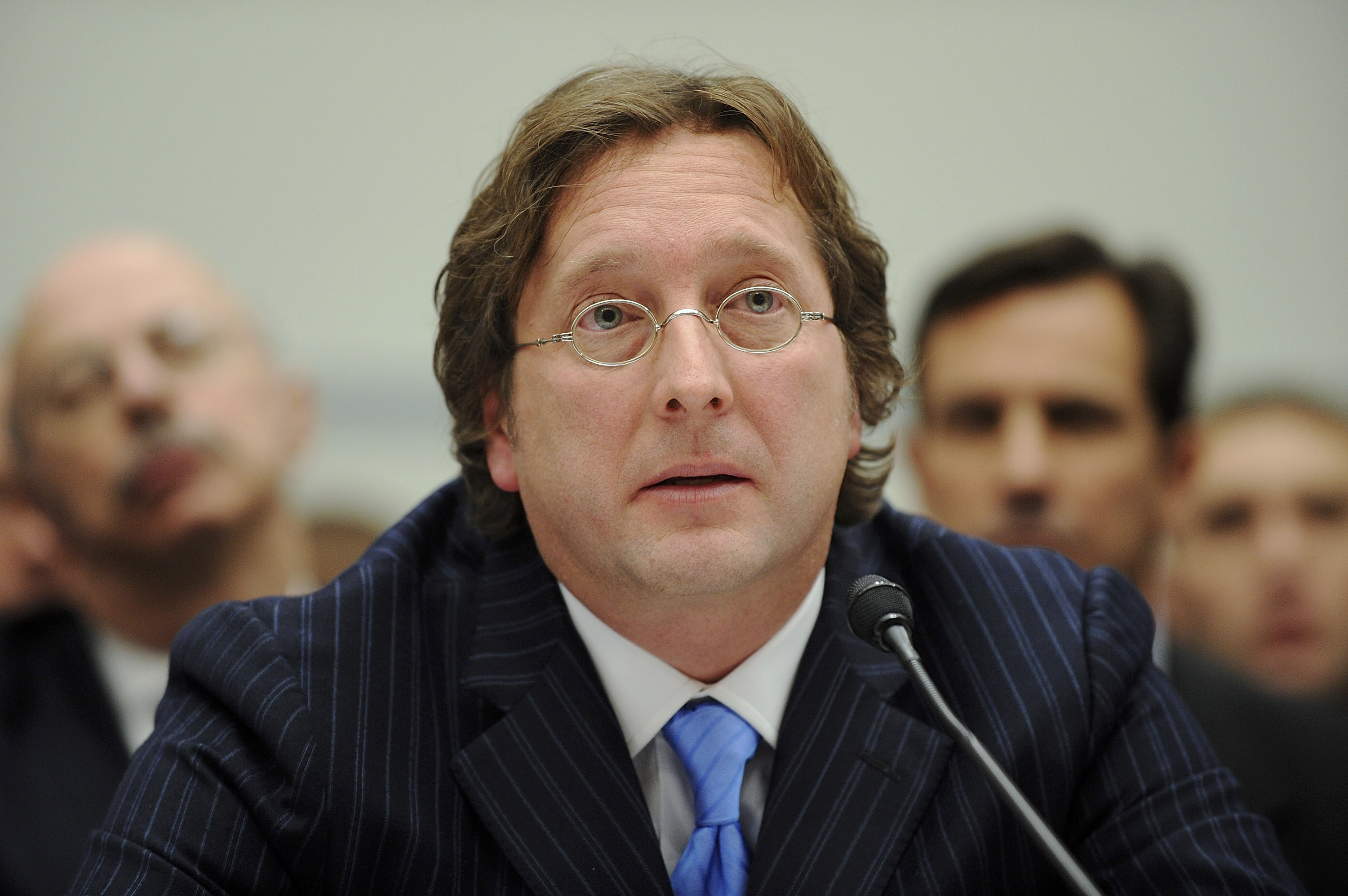 The U.S. FCC has dealt a huge blow to the wireless business on which formerly high-flying hedgie Philip Falcone bet his firm’s future. Harbinger’s main fund lost nearly half its value last year and the SEC is circling, too. The firm’s time looks to be running out.

The U.S. Federal Communications Commission said on Feb. 14 that it is proposing to suspend indefinitely LightSquared’s permission to operate a ground-based wireless network.

The FCC’s move followed the receipt of a letter from the National Telecommunications and Information Administration, which manages military wireless spectrum use. The NTIA said in the Feb. 14 letter that LightSquared’s planned network would interfere with GPS devices, and that there was no practical way to mitigate the problem for now.

Harbinger’s main fund lost 47 percent of its value in 2011. LightSquared was its largest holding.