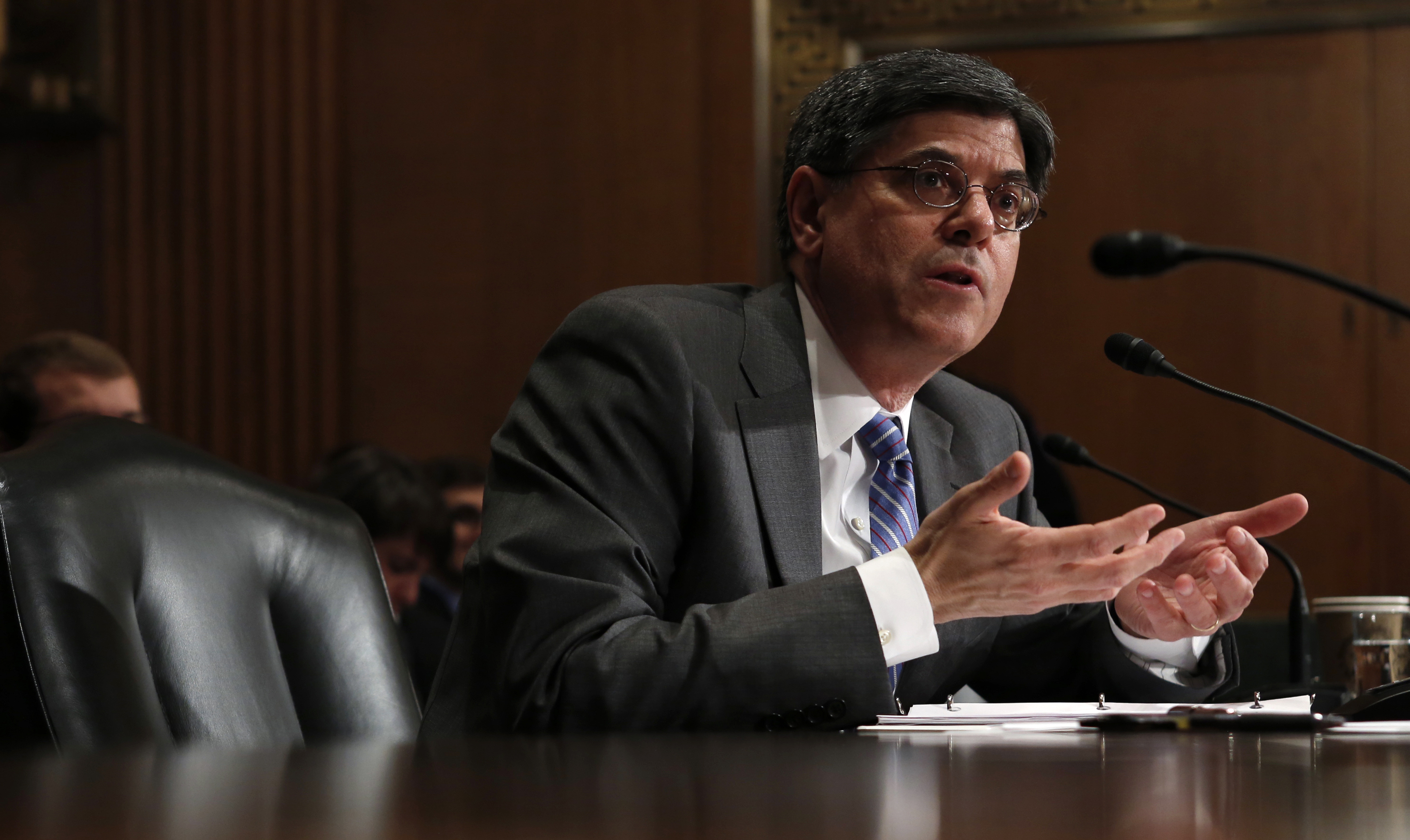 Like it or not, the U.S. Treasury needs a banker among its top ranks. New Secretary Jack Lew has his strengths – notably, he’s a budget and legislative whiz. He lacks important financial nous, though. The revolving door with Wall Street may still rankle, especially with bailout critics. But hiring someone like Morgan Stanley finance chief Ruth Porat as his deputy would help fill the gaps.

The bank’s top number-cruncher is already known in Washington. Back in 2008, Porat advised the Treasury on what to do with the crisis-hit mortgage finance giants Fannie Mae and Freddie Mac. She landed that role thanks to serving as the head of Morgan Stanley’s financial institutions group. Having someone at Treasury with in-depth knowledge of the banking industry in general and housing finance in particular would be an advantage, with more reforms coming down the pipe. Porat has also worked as a banker to technology companies, another important sector of the U.S. economy.

There are always concerns that a former – and possibly future – Wall Streeter might protect her fellow bankers rather than act for the greater good. And as chief financial officer of one of the world’s best-known investment banks for the past three years, Porat has fought the industry’s corner over new regulations. Then again, that was her job – and some of the red tape deserved a challenge. She’s surely smart enough to know what’s needed if and when President Barack Obama becomes her boss.

A greater danger than anything deliberate may be subconsciously slipping into bank-friendly groupthink. But a Treasury stuffed full of career bureaucrats could easily fall prey to complacency of a different kind. Bringing in Porat or someone like her would add some valuable variety to the line-up, as well as much-needed business sense.

Morgan Stanley has identified three internal candidates to replace Ruth Porat as chief financial officer if she decides to take a job in President Barack Obama’s administration, according to the Financial Times. Deputy CFO Paul Wirth, Chief Operating Officer Jim Rosenthal and Jonathan Pruzan, co-head of the financial institutions banking group, are in the frame for the role.
Porat has been linked to the job of deputy U.S. Treasury secretary.