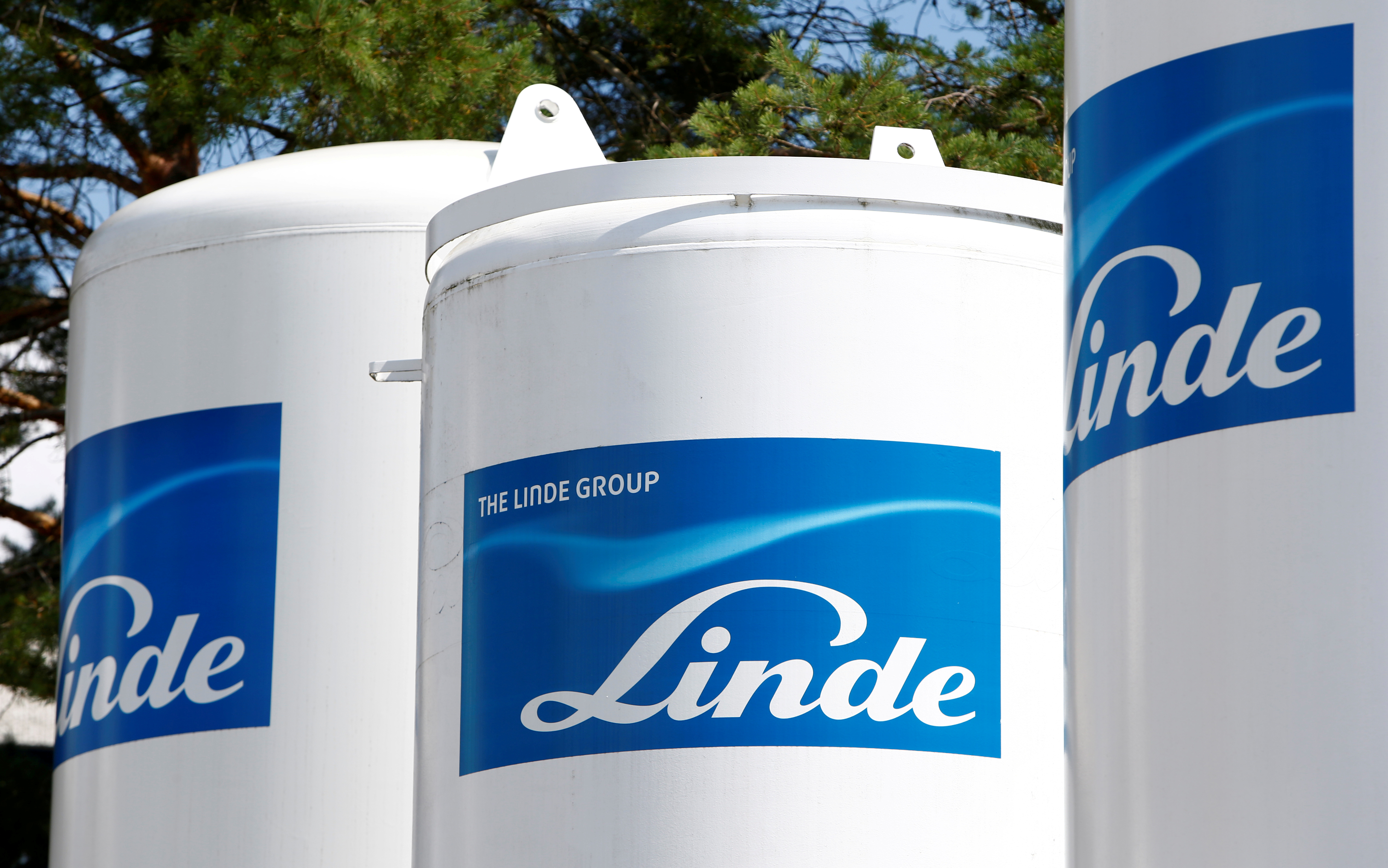 The US gas producer wants to breathe fresh air into a union with its German rival. Linde’s prior demands for a share of top jobs and locations appear fixable, but its powerful workers may require generous guarantees. Such concessions could undermine the deal’s financial benefits.

German industrial gases group Linde is reviewing a fresh approach from U.S. peer Praxair for a merger of equals. The two companies abandoned talks in September after failing to agree on where important functions would be located and who would occupy key positions.

Linde on Nov. 30 confirmed in a brief statement it had received a revised proposal from Praxair, but did not spell out details of the new approach.