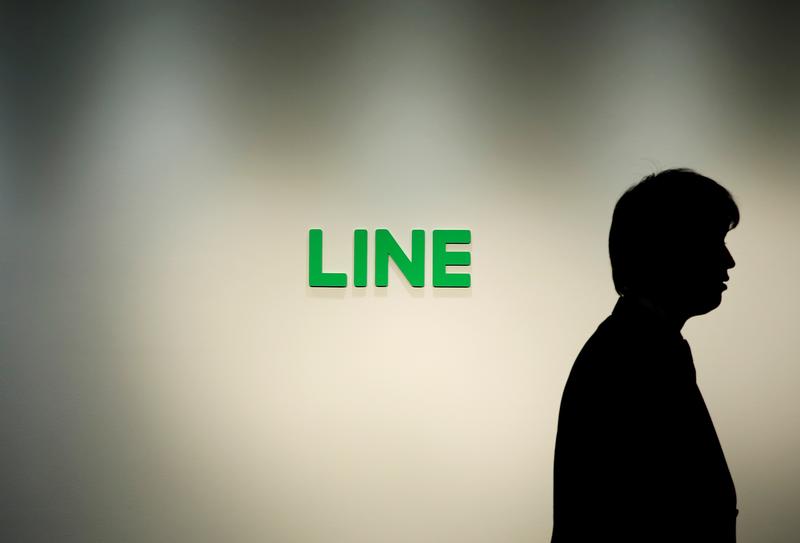 The logo of Line Corp is seen at the company's headquarters in Tokyo, Japan, January 25, 2017. REUTERS/Toru Hanai - RTSX8B9

Line Corp, which operates Japan's most popular messaging app, reported revenue of 37.5 billion yen ($331 million) in the three months to December, an increase of 16 percent year on year. Earnings were 2.2 billion yen, compared to a net loss of 279 million yen in the same period last year.