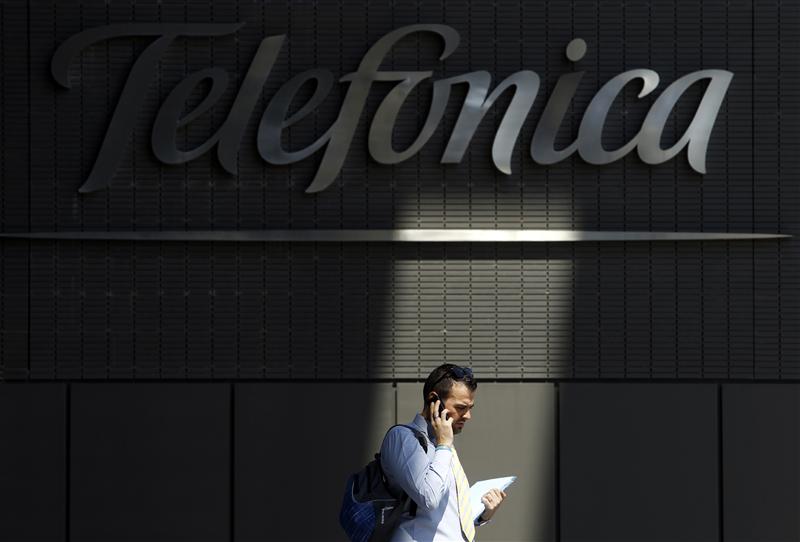 Linking up Germany’s third and fourth-largest mobile operators should make for sound defensive M&A. Merging the listed Telefonica Deutschland with the E-Plus unit of Dutch group KPN offers enormous potential cost savings. They look irresistible given the market is tough, a mobile-spectrum auction looms, and both parents are stretched. Provided Brussels isn’t too harsh, the plan is a smart one.

The two sides have confirmed that a deal may be done, but only in the vaguest of terms. Still, Reuters says the structure under discussion would involve Spain’s Telefonica paying KPN $6 billion in cash, and giving over a stake of 15 percent to 30 percent in the enlarged German group. The Spanish acquirer would issue hybrid debt to help finance the deal.

Based on trading multiples for Telefonica Deutschland, and likely cost savings which Citi estimates could create a little over 4 billion euros in net present value, the deal would create a roughly 16 billion euro ($21 billion) business.

Given the size of the synergies on offer, the deal has been a long time coming. One set of previous talks failed in June 2012 but since then, Telefonica’s financial headaches have eased. Net financial debt has dropped 6.5 billion euros to 51.8 billion euros as of March. That must make it less distracted, and perhaps more willing to engage. For its part, KPN has recently completed a rescue rights issue. Securing an exit here at a decent price would relieve another problem.

There is local German impetus for a deal too. Conditions have grown tougher in Europe’s largest economy: last week Vodafone said price competition was intensifying in the country. A key revenue measure there fell a surprisingly steep 5.1 percent. Next year will also probably bring an expensive new auction of mobile spectrum. Merging beforehand should make the bidding less tough.

Still, there are regulatory challenges. The industry thinks it is being strangled by Brussels, which has clamped down on things like roaming fees while making sceptical noises about in-market consolidation. Regulators tend to view telecoms markets going from four to three players with suspicion. Telefonica and KPN still need to jump that hurdle if they are to make their German connection.

Telefonica and KPN are in talks to combine their German mobile businesses. If consummated, the deal would create a heftier competitive rival to Deutsche Telekom and Vodafone, Reuters reported on July 22.
Under the terms being discussed, Spain’s Telefonica would pay the Dutch telecoms operator $6 billion in cash and KPN would get a stake of between 15 percent and 30 percent in the newly created company, Reuters said, citing two people familiar with the matter. Telefonica would issue hybrid debt to help finance the deal, another person said. Two sources told Reuters the boards of KPN and Telefonica were expected to approve a tie-up.
KPN, which is controlled by Mexican tycoon Carlos Slim, confirmed that it was in talks to sell its German business, E-Plus. Telefonica said it was involved in negotiations in Germany, but neither company mentioned the other.