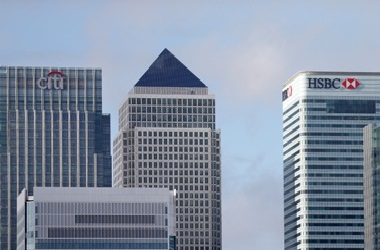 Lenders are close to reaching their targets for safe assets like government bonds, as required by new liquidity rules. Recently they have been forced buyers, helping suppress yields. If that demand has peaked, bond investors have more to worry about than U.S. rates and China.

The Bank for International Settlements said that 98 percent of lenders it sampled had already met their liquidity coverage ratio target for 2015, and 85 percent had met the target for 2019, in a report released on Sept. 15.

The liquidity coverage ratio is a measure of liquid assets and expected inflows as a percentage of expected outflows over a set period. Banks are expected to hold enough to ensure they can meet a given percentage of possible outflows in a stressed environment. The target for 2015 is 60 percent and 2019 target is 100 percent.