Watering down the hard stuff 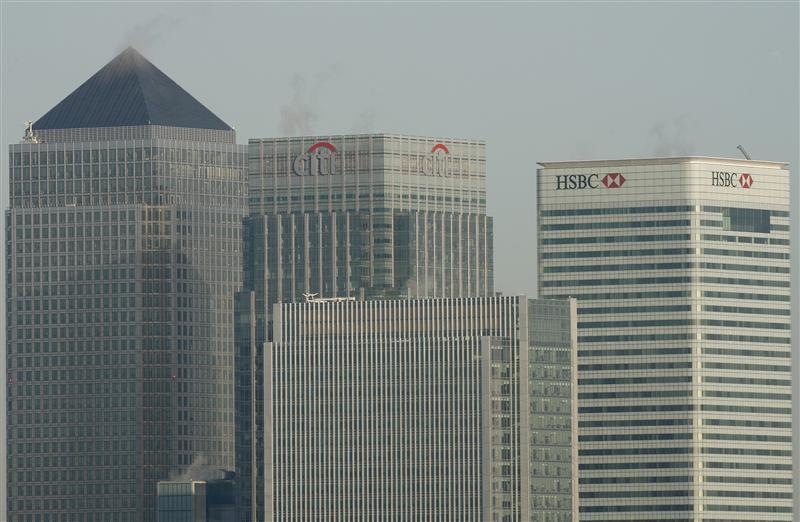 Global regulators’ great liquidity U-turn is a sell signal for banks. That’s not the way investors chose to look at it on Jan. 7, as the share prices of global lenders rallied. Admittedly, the watering down of rules intended to protect banks against deposit-runs will mean higher short-term profit. But the economic slowdown that has caused formerly macho regulators to roll over is a more enduring negative force.

The Liquidity Coverage Ratio is a key part of the Basel Committee on Banking Supervision’s response to the financial crisis. It requires lenders’ stocks of easily sellable assets to exceed the volume of liabilities which could be withdrawn in 30 days. How burdensome this proves depends on what assets are defined as “liquid”, how much liquidity strain the banks are expected to bear and how long banks have to comply with the new rule.

Basel has given ground on all three areas. The original limitation of the liquid asset pool largely to cash and sovereign debt has been extended to lower-rated corporate debt, equities and residential mortgage-backed securities, albeit with large discounts. The estimates of how much liquidity might be needed have been reduced. And banks must provide 60 percent of their buffer, not all of it, by 2015.

In sum, banks have massively improved their position. On average, they had 100 percent of the required buffer before. Now they have 125 percent.

Why were regulators so generous? The kind explanation is that the new rules are more realistic; blue-chip equities aren’t always less liquid than government debt. A less charitable interpretation is that regulators, like politicians, are terrified that GDP will not soon start to grow strongly. They’ll bend on anything that might be making it harder to lend.

If the LCR relaxation does indeed prompt more lending, both economies and the banks tied to them will benefit. But if the real problem is that companies don’t want to invest during a slump, both will continue to suffer. Regulators will pray for the former result. But their unseemly haste to surrender hard-won credibility implies they think the latter is a lively possibility.

Global bank shares rose on Jan. 7 following the Basel Committee on Banking Supervisions’ decision to adjust reforms intended to protect lenders against liquidity crises. The STOXX Europe 600 Banking Index was up 1.9 percent by 0930 GMT, with Barclays up 3.6 percent, Deutsche Bank up 3.6 percent and UniCredit up 4.2 percent.
The Basel Committee on Jan. 6 published revised plans for the so-called Liquidity Coverage Ratio, allowing banks to enlarge the buffer of liquid assets required to manage thirty days of liability outflows. Lower-rated corporate debt, some equities and residential mortgage-backed securities will now be allowed to constitute up to 15 percent of the overall buffer.
Banks will also be required to hit only 60 percent of their LCR target by 2015, rather than 100 percent as originally intended.