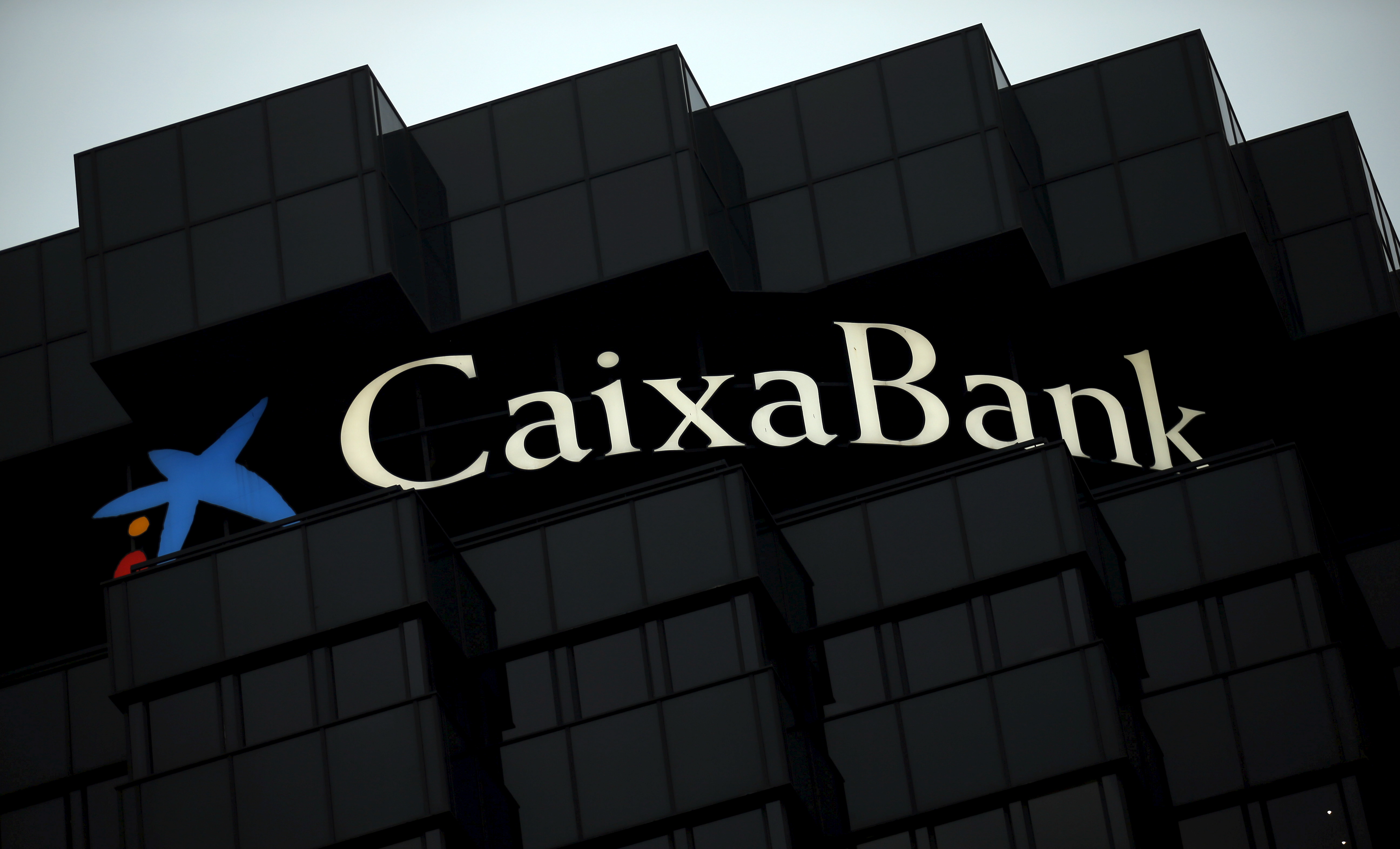 The Spanish bank has launched a second offer for its Portuguese peer at a lower price.  Angolan investor Isabel dos Santos used a voting cap to block the last one, but the state may now scrap this. Despite a hit to capital, Caixa now has a light at the end of the tunnel.

CaixaBank's logo is seen at the company's headquarters in Barcelona, Spain, January 29, 2016.

CaixaBank, the Spanish bank, said it was launching a second bid for BPI that values the Portuguese lender at 1.113 euros a share, or 1.6 billion euros, and below BPI’s last closing price. The offer is dependent on acceptance topping 50 percent and the Portuguese bank eliminating a 20 percent cap on shareholder votes, the Spanish bank said in a statement to the stock market regulator.

The announcement comes after a preliminary deal between CaixaBank and Angolan investor Isabel dos Santos, who owns 18.6 percent of BPI, broke down over the weekend. CaixaBank said it had requested the European Central Bank to suspend possible sanctions against BPI, with the aim of allowing Caixabank to find a solution to the excessive concentration of risks at the Portuguese lender. The Portuguese government has approved legislation that would remove the voting cap and which is expected to be signed by Portugal’s president, according to local press reports.

The bid values BPI at 0.68 times last year’s forecast book value, the bank said. It expects to earn a 12 percent return on invested capital in the first year of the acquisition, slated to close in the third quarter of 2016.

CaixaBank expects the deal to hit fully-loaded core capital by between 95 and 145 basis points, depending on acceptance. Based on 70 percent acceptance, the fully loaded core tier ratio would be 10.4 percent, below the bank’s target of 11 percent to 12 percent.