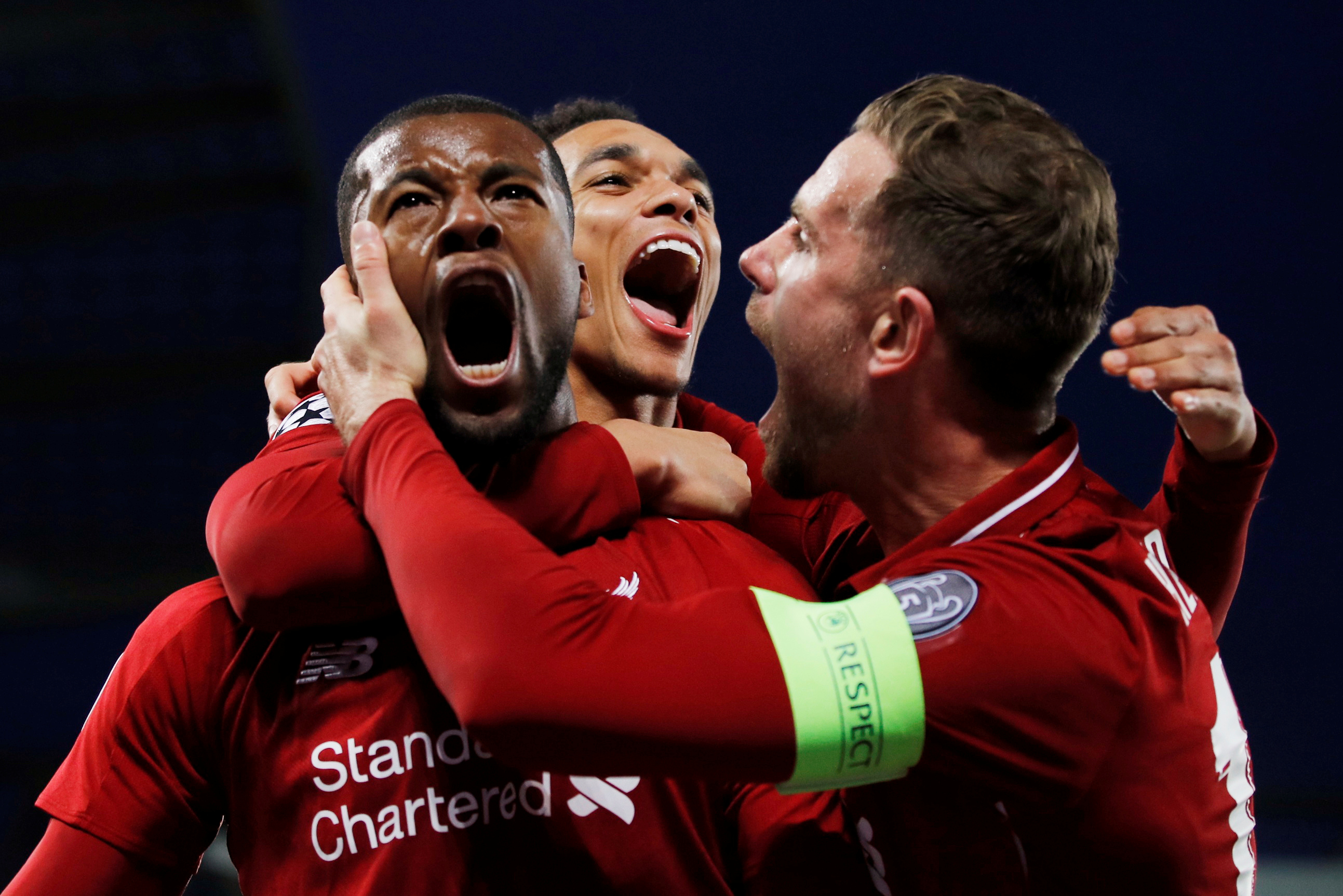 Overturning a three-goal deficit against Barcelona in the Champions League is one of English soccer’s biggest triumphs. Jurgen Klopp’s side also bests domestic rivals on returns on invested capital. Savvy player sales are key, but bigger sponsorships would be more sustainable.

Liverpool FC on May 7 beat Barcelona FC 4-0 in the second leg of the UEFA Champions League semi-final, overturning a three-goal deficit from the first leg and knocking the Spanish side out of the competition.