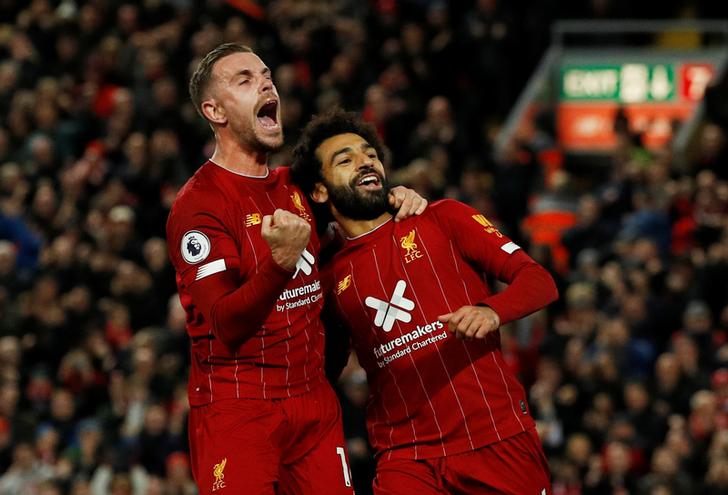 The result at Stamford Bridge in London means Liverpool has an unassailable 23-point lead over City with seven games left.

Liverpool’s last league win was in 1989-1990, when the club won the old First Division title, after which a decline in fortunes saw Manchester United and Arsenal, then Chelsea and Manchester City, seize power.