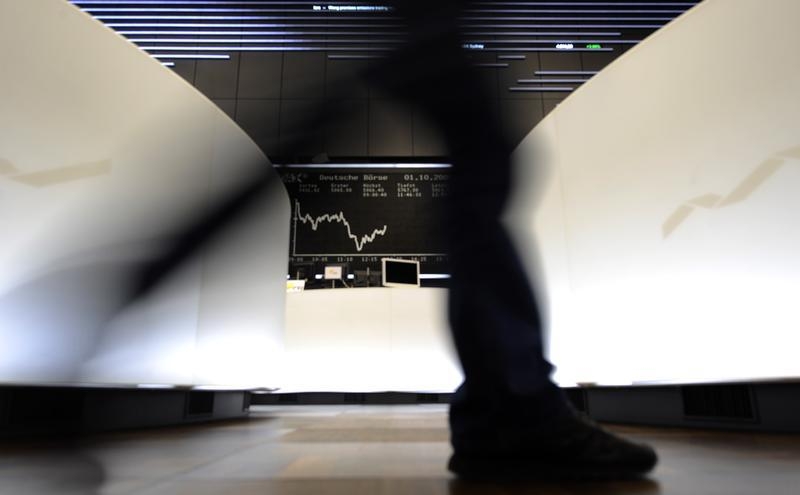 The biggest U.S. banks will soon submit the latest drafts of how to limit contagion if their firm collapses. Most flunked previous rounds but suffered no consequences. If regulators don’t punish failure this time, living wills risk becoming a farce worth forgetting.

The third annual living-will submissions are due from 12 of the biggest U.S. banks by July 1. These will then be reviewed by the Federal Deposit Insurance Corp and the Federal Reserve. The FDIC decided that the first two rounds of submissions by these institutions, including the likes of Bank of America, JPMorgan, Citigroup, Goldman Sachs and others, were “not credible.” Only Wells Fargo’s plans have fared better: the FDIC did not give its full blessing, but said on Nov. 25 last year that if further developed it could reduce the risk that the bank’s failure would endanger broader financial stability.