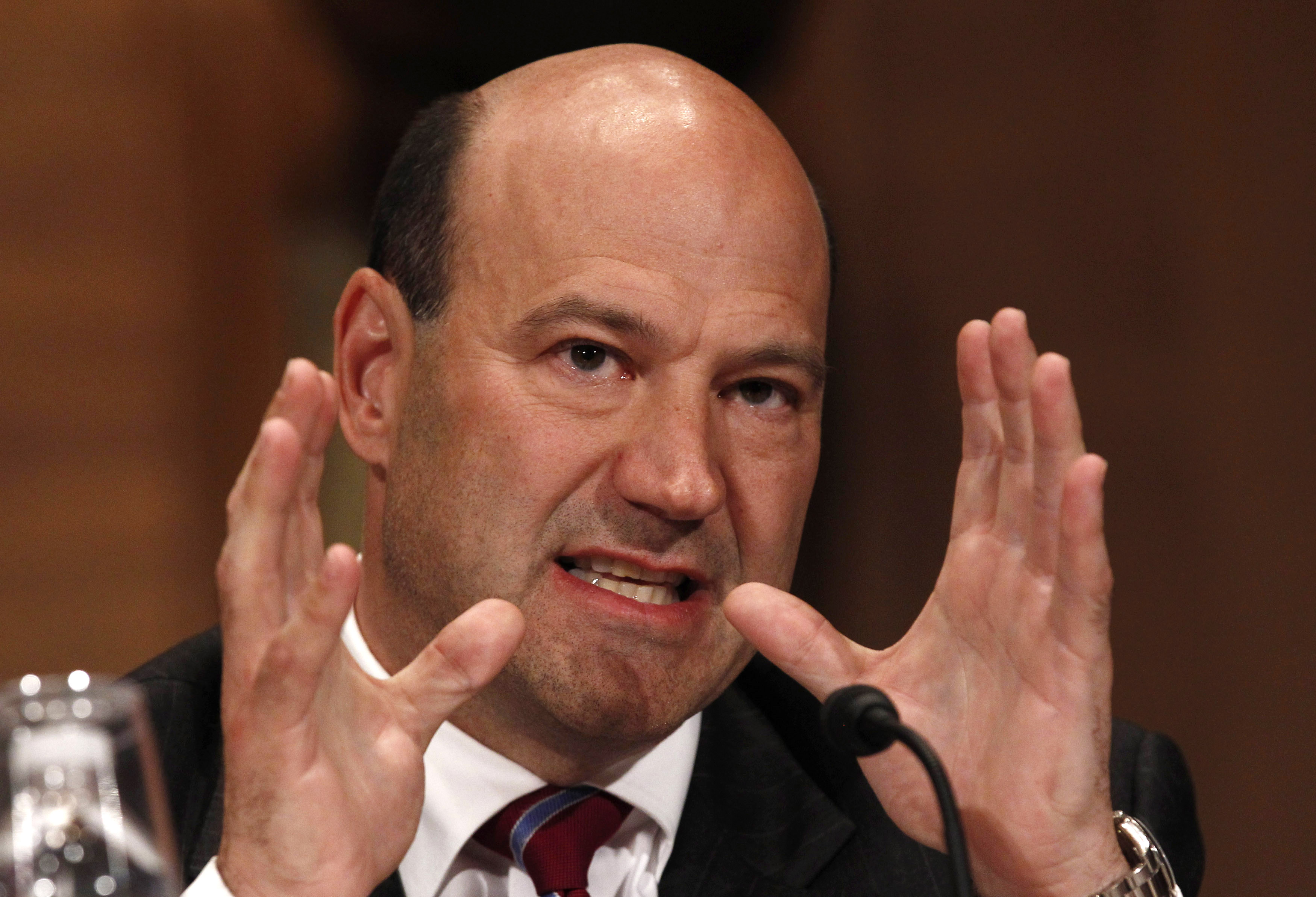 The Goldman president and COO has been auditioning for a Trump administration job. He has been the CEO’s right-hand man for years. But Blankfein is re-energized and the firm has a wealth of talent waiting for advancement. His key task is to make sure that remains the case.

Gary Cohn, the longtime No. 2 executive at Goldman Sachs, recently joined the parade of job seekers at Trump Tower, initially meeting with Donald Trump, the U.S. president-elect, on Nov. 29. The executive is under consideration to head the Office of Management and Budget or the Department of Energy, according to media reports, although it's not clear whether he will be offered a post.

Last month Michael Sherwood, who runs Goldman's European investment-banking business and was once regarded as a potential successor to Chief Executive Lloyd Blankfein, announced he would retire at the end of the year.