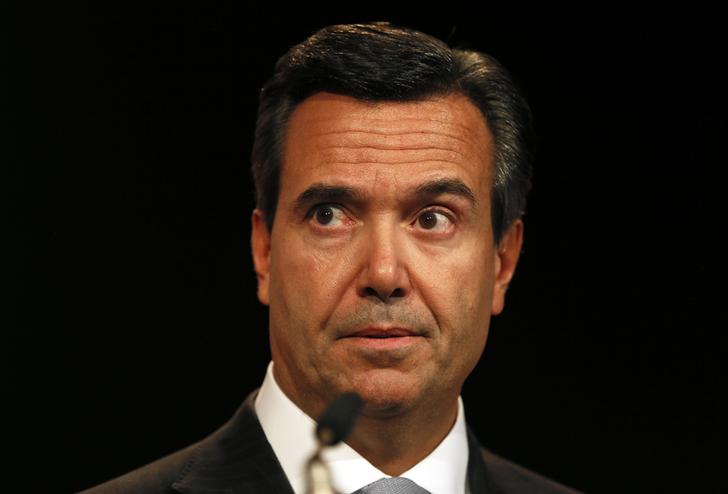 António Horta-Osório will step down in 2021, when incoming Chairman Robin Budenberg will pick a replacement. It’s a tidier handover than most banks manage. The new broom will inherit a low-cost base, but will have to boost fee income and test regulators’ appetite for UK M&A.

Lloyds Banking said on July 6 that Chief Executive António Horta-Osório would step down next year, by which point he would have spent a decade at the helm. The UK lender also said that industry veteran Robin Budenberg will take over as Lloyds’ chairman in early 2021.

Budenberg previously worked as an investment banker at SG Warburg and UBS, and advised the government on its bailout of British banks, including Lloyds, in the 2008 financial crisis.

He subsequently led UK Financial Investments, which managed the government’s stakes in bailed-out banks, as well as chairing the London office of U.S. investment bank Centerview Partners and the Crown Estate.