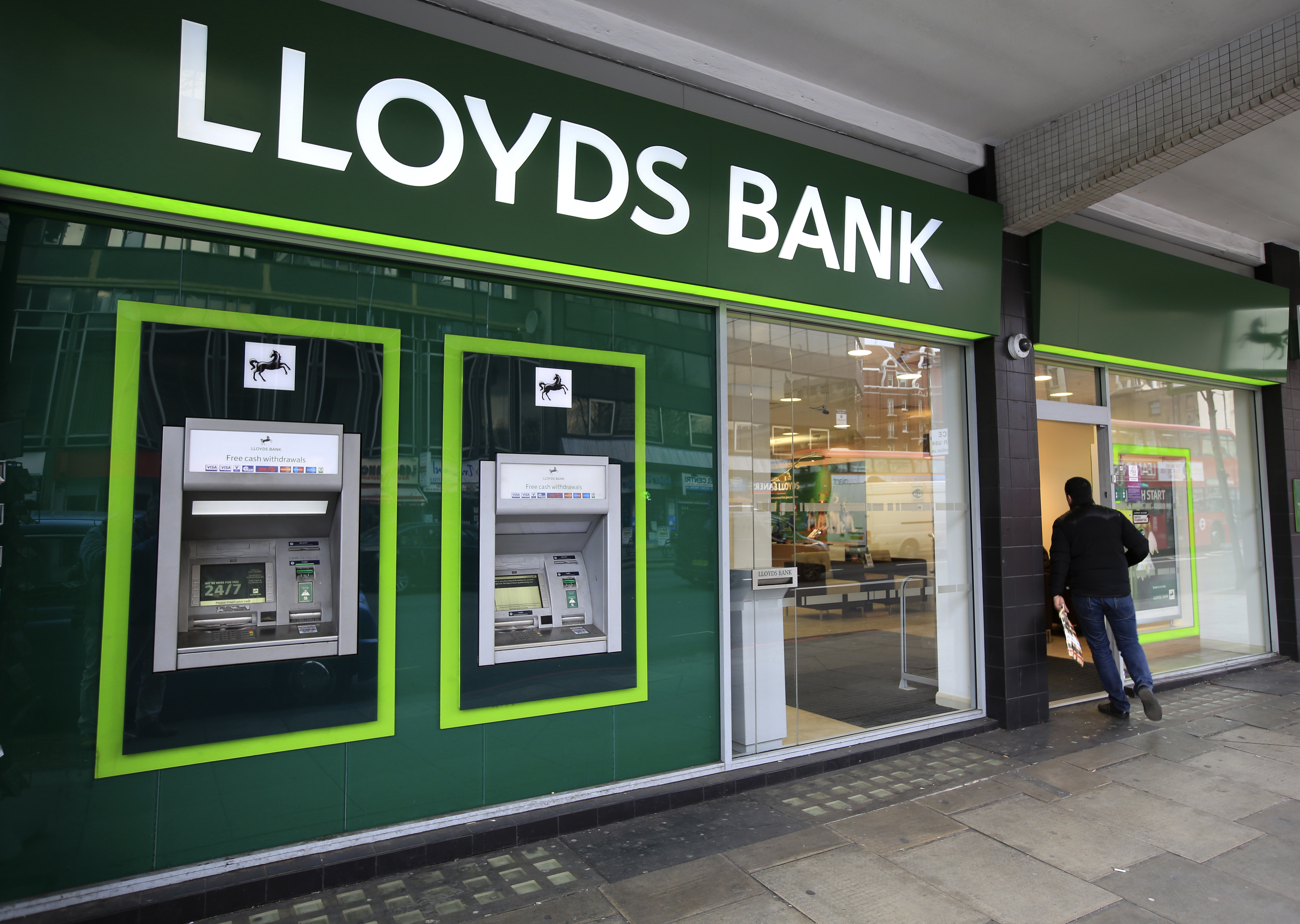 The UK bank has cut back the volume of capital it expects to generate following Britain’s vote to leave the EU. Lloyds is a less risky bank than post-2008. But it is exposed to a domestic slowdown, and its dividend story now looks less compelling.

A man enters a Lloyds Bank branch in central London, Britain February 25, 2016. Lloyds Banking Group rewarded investors with a surprise 2 billion pound payout on Thursday, underlying its intent to be the biggest dividend payer among Britain's banks and its recovery after a state bailout. REUTERS/Paul Hackett - RTX28K9B

Lloyds Banking Group said on July 28 that its profit before tax for the first half of the year, factoring in exceptional items, had more than doubled to 1.9 billion pounds.

Before one-off items, the bank’s return on equity was 14 percent, against 16.2 percent in the first half of 2015. Including them, return on equity increased from 3.7 percent to 8.3 percent.

Lloyds’ common equity Tier 1 ratio was 13 percent, the same level as in December. The bank also reaffirmed guidance on its net interest margin, expected to be 2.70 percent for the full year, and for costs to be lower than the 49.3 percent of income seen in 2015.

However, it also said it expected to generate around 160 basis points of common equity Tier 1 capital in 2016 before paying its dividend, due to the impact of Britain’s vote to leave the European Union, compared to 200 basis points before.

Lloyds also said it was possible that capital generation might be lower than previously guided in future years. It increased its cost savings target from 1 billion pounds by the end of 2017 to 1.4 billion pounds, and has plans to cut around 3,000 extra jobs and close an additional 200 branches.