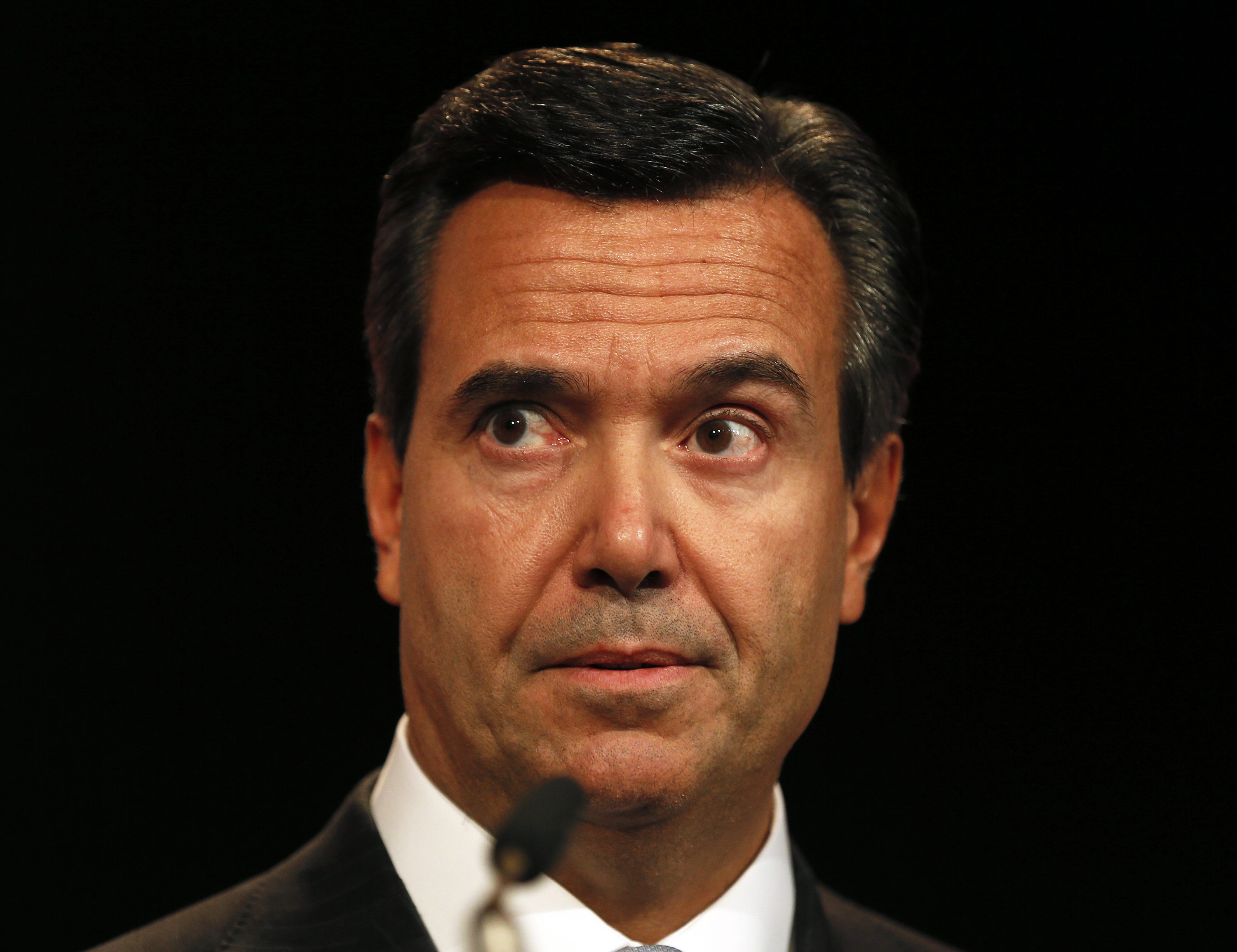 The UK bank is outperforming on things investors care about: costs, net interest margins and capital generation. Its recovery under boss Antonio Horta-Osorio has been impressive. From here, his efforts start to matter less in relative terms than what happens to Britain’s economy.

Lloyds Banking Group’s underlying earnings increased by 1 percent in the first quarter of 2017, and the UK bank beat its own target for the margin it makes between interest paid and received.

The bank’s 2.1 billion pounds of earnings, after stripping out one-offs such as a fresh 350 million pound charge for mis-selling insurance to customers, equated to a 15.1 percent annualised return on tangible equity.

Lloyds’ net interest margin was 2.8 percent, up from just over 2.7 percent a year earlier. The bank said it expected to hold the margin close to that level for 2017, which would beat its earlier target of slightly more than 2.7 percent.

Britain’s government still owns 2 percent of Lloyds, the result of 20.3 billion pounds it invested during the financial crisis. Britain’s finance minister Philip Hammond said on April 21 that the government has now “recovered every penny”, the Guardian reported.