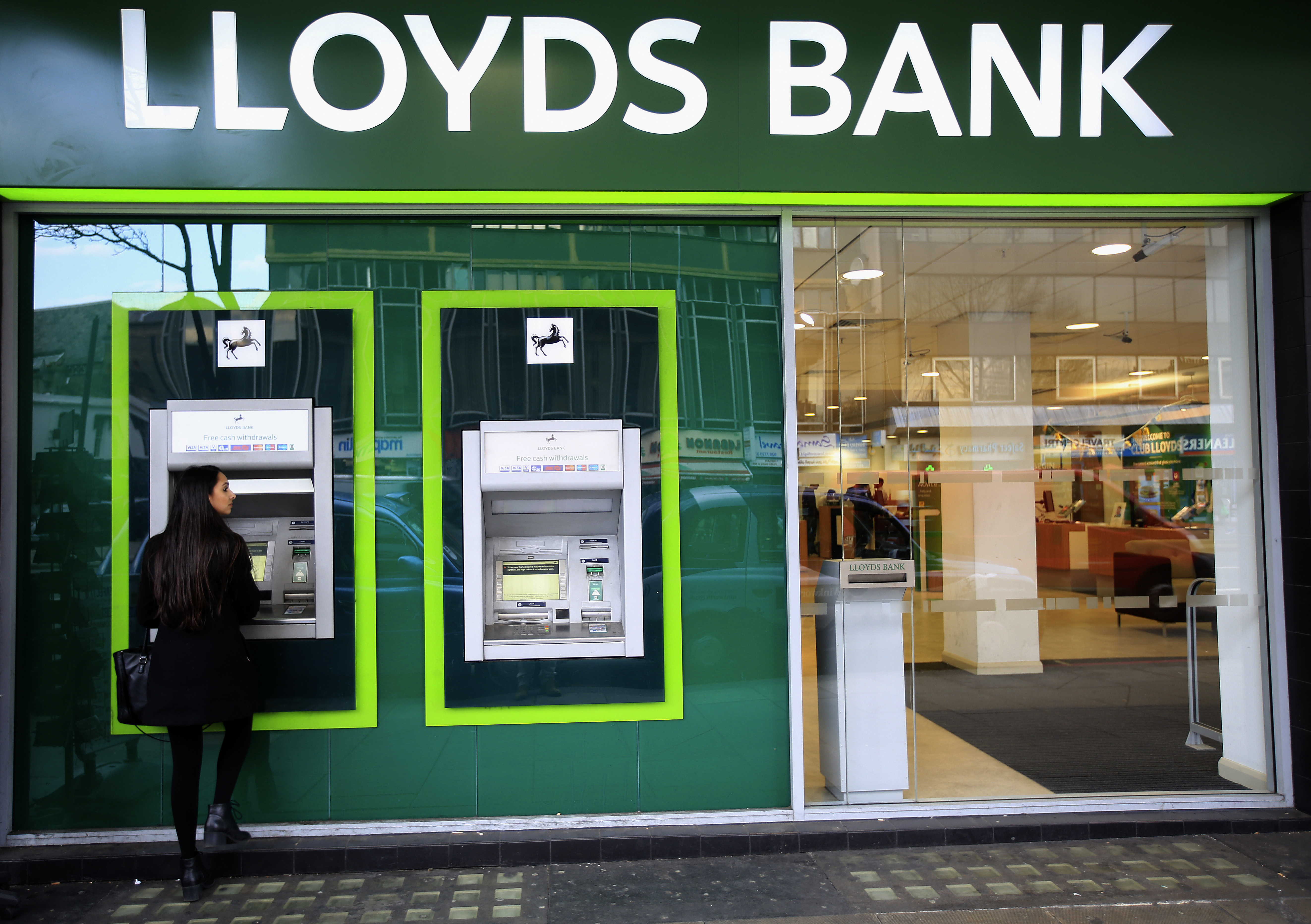 The UK bank announced statutory pre-tax profit double that of 2015, upped its dividend, and generated excess capital. Its margin and cost targets are an impressive show of strength. Yet fierce mortgage competition and low expenses make it hard to see how they will be hit.

Lloyds also restated its target of achieving a cost-income ratio of around 45 percent by the end of 2019. The ratio stood at 48.7 percent for the full year 2016 and 51.7 percent in the final three months of the year.