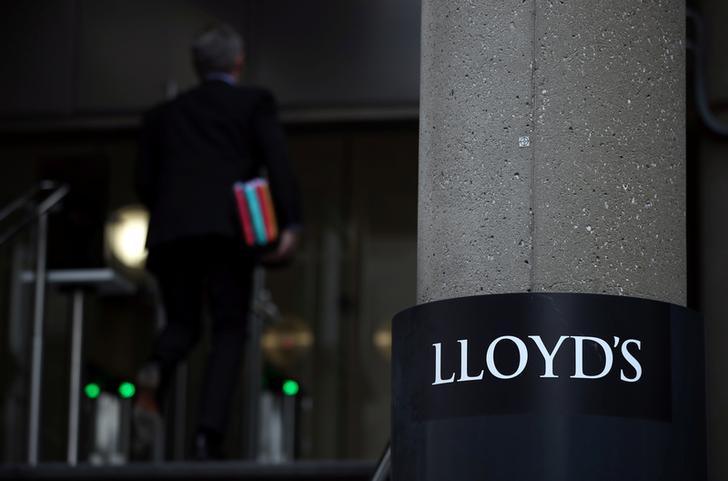 The 334-year-old insurance market has pledged an undisclosed sum to atone for its role in the Atlantic slave trade. Amid global protests, it has little choice but to rethink its past. But there’s also a need to change its approach to diversity in the present.

A man enters the Lloyd's of London building in the City of London financial district in London, Britain, April 16, 2019.

The Lloyd’s of London insurance market apologised on June 18 for its role in the 18th and 19th century Atlantic slave trade and has agreed to fund charities and organisations promoting opportunities for black and ethnic minority groups.

About 17 million African men, women and children were torn from their homes and shackled into one of the world’s most brutal globalised trades between the 15th and 19th centuries.

Greene King, which describes itself as Britain’s leading pub owner and brewer, also apologised for the profit one of its original founders made from the slave trade.