An end to horse play 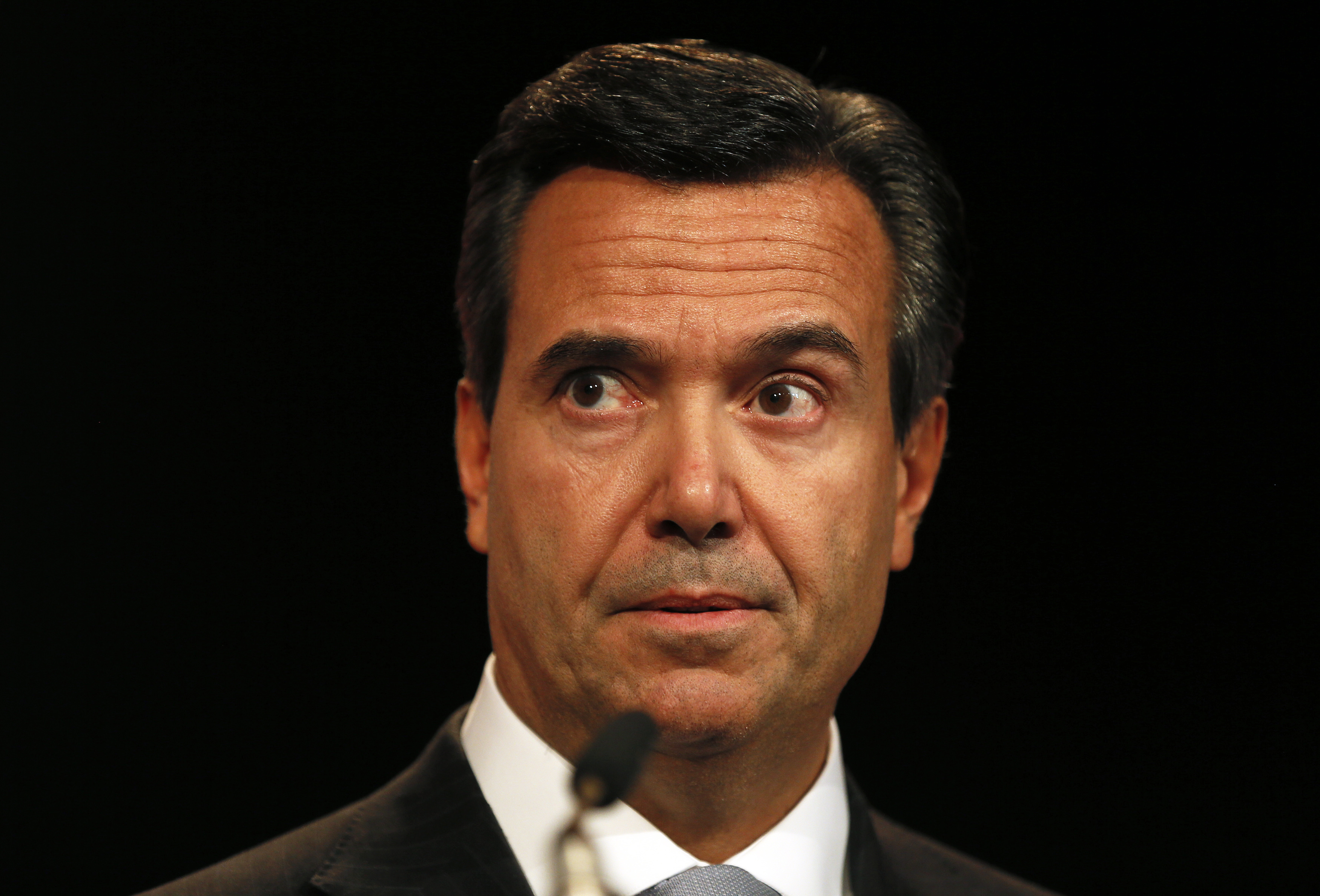 The UK bank’s third-quarter earnings fell two-thirds, hurt by a new 1-bln-pound provision for insurance mis-selling. Adjust for one-offs, and Lloyds’ return on equity was a respectable 11.5 pct. But even if an EU exit is gentle, prolonged low rates would force that number down.

Lloyds Banking Group on Oct. 26 reported third-quarter earnings of 219 million pounds, down 68 percent from the same period a year earlier, largely as a result of much higher tax bill.

The UK lender took a further 1-billion-pound provision for potential conduct charges related to mis-sold payment protection insurance, but said that the sum should last it until the mid-2019 deadline for claims. Lloyds has put aside 17 billion pounds in total to field the costs of PPI.

Pre-tax profit was 811 million pounds, down 15 percent on the same period in 2015. Lloyds said its underlying profit, a non-statutory measure which strips out conduct provisions and the market volatility of balance-sheet items, was down 3 percent to 1.9 billion pounds.

The bank's common equity Tier 1 capital as a proportion of its risk-weighted assets rose 40 basis points to 13.4 percent in the three months to September, helped by Lloyds accounting for a UK government bond portfolio differently, which more than offset the effect of its defined pension scheme moving from a net surplus to a deficit.

Lloyds' net interest margin - the difference in the income it earns for lending versus what it pays out for deposits - was 2.69 percent in the third quarter, down from 2.74 percent in the second quarter.